PVR and Inox have decided to enter into an all stock merger with a swap ratio of 3:10 (3 shares of PVR for 10 shares of Inox). 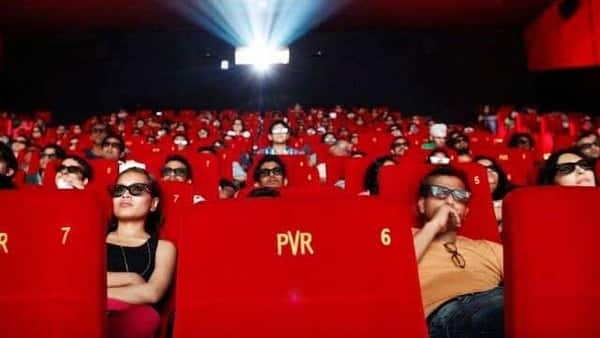 India's two largest multiplex firms said on Sunday they would merge to create a giant cinema operator with more than 1,500 screens.

PVR and Inox Leisure Ltd. shares soared on Monday after the two announced a merger that would create the country's largest multiplex chain with over 1,500 screens.

PVR Ltd and Inox Leisure have agreed to merge in an all-stock transaction with a common goal in mind. The combined company will be known as PVR Inox. According to the agreement, 3 shares of PVR will be equivalent to 10 shares of Inox, resulting in a share swap ratio that favours the latter.

PVR and Inox have decided to enter into an all-stock merger with a swap ratio of 3:10 (3 shares of PVR for 10 shares of Inox). The reconstructed board will consist of 10 members wherein both the promoter families will have equal representation with 2 seats each.

PVR’s current MD and CEO, Mr Ajay Bijli will continue as the MD of the merged entity, while the Joint MD, Sanjeev Kumar Bijli will be appointed as the Executive Director. However, Inox’s promoters will be part of the board and not the management team. Pavan Kumar Jain (Chairman) and Siddharth Jain (Director) will hold the position of Non-Executive Chairman and Non-Executive, Non- Independent Director respectively in the merged entity, says Jinesh Joshi, Research Analyst at Prabhudas Lilladher.

"The merger will provide better bargaining power with film distributors and both can exploit each other’s developer relationship. Most importantly, there will be no competition between the two to grab properties and ad-revenue bump up. They can bargain for higher yields given better reach," he added.

“This merger will give PVR-Inox an invincible size advantage with a pan-India network of 1,500+ screens (PVR/Inox have 871/675 screens currently) with a screen market share of 45-50%. In comparison, Carnival and Cinepolis currently have 400 odd screens each. Also, in terms of BO share, the combined entity’s pre-COVID GBOC share was 30% (18% of PVR and 12% of Inox) reflecting clear dominance."

The report further said that the merger would not require CCI's approval as the revenue of the combined entity is below the threshold of Rs10bn (FY21).

If you like investing, these movies you should definitely be on your watchlist: