RBI intervenes to defend Rupee, ready to do more: Report

RBI intervenes to defend Rupee, ready to do more: Report 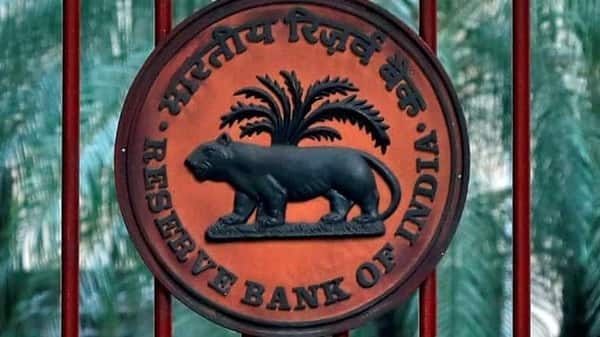 Indian India's foreign exchange (FX) reserves fell below $600 billion for the first time in a year.

India’s central bank is intervening in all foreign-exchange markets and will continue to do so to protect the rupee that slid to a record low Monday, said a person familiar with the matter to Bloomberg.

The Reserve Bank of India sees its foreign-currency reserves of about $600 billion as a formidable stockpile that it will put to use against speculators, the person said, asking not to be identified as the deliberations aren’t public.

USDINR hit an all-time low of 77.53, on Monday amid persistent foreign fund outflows, surging crude oil prices, and general dollar strength. The dollar index has been fluctuating around 103 in the last few days, a 20-year high hit as investors continued to bet on further Federal Reserve monetary tightening to bring decades-high inflation under control.

However, a falling rupee helps exports, In April, India’s merchandise exports grew 24.2 per cent year-on-year to their third-highest level ever of $38.2 billion.

Further, Foreign investors have pulled over ₹6,400 crore from the Indian equities in the first five sessions of the month of May on the back of the RBI raising rates in a surprise move to curb inflation, data with depositories showed.

Foreign Portfolio Investors (FPIs) have remained net sellers for seven months from October 2021 to April 2022, withdrawing a massive amount of over ₹1.65 lakh crore from equities and this selling is putting pressure on Rupee.

In addition, Indian India's foreign exchange (FX) reserves fell below $600 billion for the first time in a year. The latest data for the April 29 ending week from the Reserve Bank of India (RBI) released on Friday showed the country's FX reserves fell by $2.695 billion to $597.728 billion, marking the eighth straight week of declines.