The RBI also decided to continue with its accommodative stance as long as necessary. 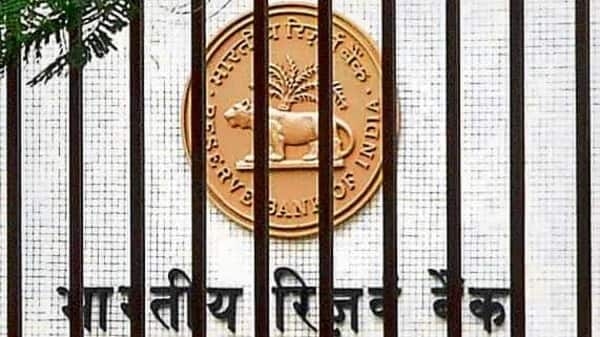 The Reserve Bank of India (RBI) on Thursday kept the repo rate unchanged at 4 percent in the final policy review of FY22.

The RBI also decided to continue with its accommodative stance as long as necessary to revive growth on a sustainable basis. MSF and bank rate were also maintained at 4.25 percent while the reverse repo rate was retained at 3.35 percent.

RBI Governor Shaktikanta Das noted that the MPC unanimously voted to keep the repo rate unchanged. He stated that the pandemic holds the world economy hostage once again. Containment measures are denting the pace of economic activity. With inflation at a multi-decadal high, the macro-environment is rendered highly uncertain, Das added.

This is the tenth time in a row that the Monetary Policy Committee (MPC) headed by RBI Governor Shaktikanta Das has maintained the status quo. RBI had last revised its policy repo rate on May 22, 2020, in an off-policy cycle to perk up demand by cutting the interest rate to a historic low.

In the monetary policy speech, Das stated that continued policy support is warranted for a durable recovery in the economy. He noted that CPI inflation has edged higher but is on anticipated lines, however, core inflation remains elevated. The RBI maintains the inflation target at 5.3 percent for FY22. CPI inflation at FY23 is projected at 4.5 percent.

"Going forward, govt thrust on capital expenditure should crowd out private investment. RBI surveys show capacity utilisation is rising. Prospects for agri have brightened. There is some loss of momentum for growth due to global factors," stated Das

Das further said, "India is charting a different course of recovery from the rest of the world. India is poised to grow at the fastest pace year-on-year among major economies as per projections by IMF. This recovery is supported by large-scale vaccination and sustained fiscal and monetary support."