Saurabh Mukherjea-led Marcellus has put a spotlight on Tarsons Products: Here's why

Saurabh Mukherjea-led Marcellus has put a spotlight on Tarsons Products: Here's why

The journey of Tarson's has been pretty volatile in the last 6 months, in line with the markets. Currently, the stock is up around 10 percent from its issue price. 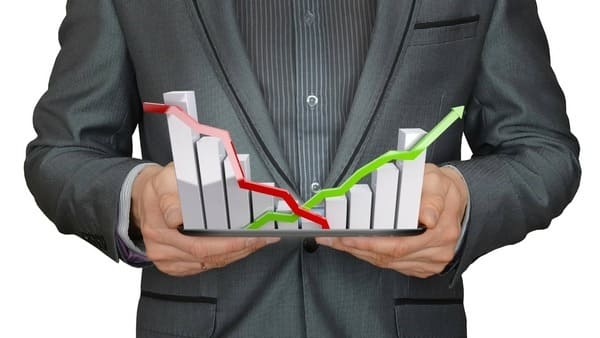 The journey of Tarson's has been pretty volatile in the last 6 months, in line with the markets. Currently, the stock is up around 10 percent from its issue price.

It noted that Tarsons enjoys industry-leading operating margin and significantly superior returns on capital employed versus peers. The key success factors for Tarsons have been its difficult to replicate in-house manufacturing set up, long standing relationships with distributors and focus on the plastic labware market, Marcellus added. Significant dependence on a few distributors and all manufacturing facilities in a single state (West Bengal), however, are key risks.

What does it do?

Incorporated in 1983, Tarsons Products was started as a manufacturer of reusable plastic products. It forayed into plastic labware products in 1984 through the introduction of pipette pipes. Tarsons got a breakthrough in 1994-95 when it imported high-end tooling technology which helped improve the quality of the products significantly.

The Company has been consistently expanding the product basket over the years and now commands market leadership in several plastic labware products in India across key customer segments.

While the stock's debut was muted on the exchanges, and it was listed only at a 6 percent premium against the issue price. The journey of Tarson's has been pretty volatile in the last 6 months, in line with the markets. Currently, the stock is up around 10 percent from its issue price. Just this year, it has added over 15 percent.

As per Marcellus, the Indian plastic labware industry has undergone a rapid transformation over the last three decades from being dominated by imports from MNCs to now domestic players like Tarsons accounting for a significant part of the market.

Among the top five leading players highlighted in the exhibit below, Tarsons accounted for nearly 44 percent of the cumulative operating profits over FY17-21 (despite having only 13 percent share of revenues) thanks to its significantly better operating margin, it added. This share in profits is despite considering the entire operating profits of Thermo Fisher Scientific India which is also present in several non-plastic labware businesses like biotech, chemicals and wide-ranging diagnostics equipment, noted the investment manager.

"Tarsons’ revenue and EBITDA growth over the FY16-21 period has somewhat lagged that of its peers – primarily on account of unprecedented revenue growth witnessed by some peers in FY21 like Genaxy Scientific and Abdos Labtech due to COVID-19 related demand. Tarsons whilst witnessing 30 percent YoY growth in FY21 couldn’t fully benefit due to capacity constraints (Tarsons has historically been operating at much higher utilisation levels vs peers)," it further pointed out.

However, it believes this COVID-19 related spike witnessed in FY21 is unlikely to sustain going ahead as is also visible in thesignificant tapering down of COVID-19 related test revenues reported by the listed diagnostic companies in the recent quarters. Hence, going forward, plastic labware industry revenue growth will be determined by conventional dynamics like quality, reliability and competitive pricing where Tarsons scores over peers, it added.

Disclaimer: This is not an investment advice. Please talk to your financial advisor before investing.