SEBI says lock-in for promoters of IPO-bound firms now stands relaxed. What exactly does this mean?

SEBI says lock-in for promoters of IPO-bound firms now stands relaxed. What exactly does this mean?

Market watchdog SEBI has made it easier for promoters to exit their companies post an IPO. We tell you what this decision can lead to. 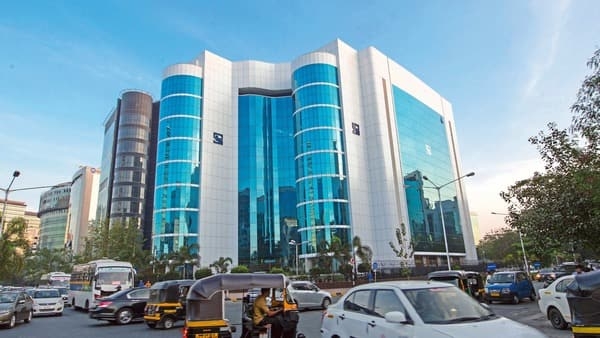 Sebi has relaxed the norms for the period of lock-in of shares held by promoters of IPO-bound companies.

Market regulator Securities and Exchange Board of India (SEBI) has relaxed the norms for the period of lock-in of shares held by promoters of IPO-bound companies. This comes at a time when a number of companies are looking to raise money through initial public offerings.

So, a promoter who holds the minimum 20 percent stake (as required by Sebi for an IPO) in a firm that launched an IPO, can now sell in 18 months instead of the 3 years, which was required earlier. However, this is subject to certain conditions in terms of the reasons for raising money.

"The reduction in lock-in periods for minimum promoters' contribution is a welcome step. The idea of lock-in was a relic of the pre-1991 control regime. The objective was to prevent the promoters from disposing of their holding after listing, to ensure that promoters had ' skin in the game.' This restriction doesn't have much relevance in the modern liberalized regime. This will pave the way for more IPOs and make the IPO market deeper and healthier. However, investors in IPOs have to apply due diligence regarding the quality of IPOs, particularly OFSs," said VK Vijayakumar, Chief Investment Strategist at Geojit Financial Services.

Moreover, Sebi has also provided relaxation to the non-promoter shareholders of IPO-bound companies. Their lock-in period has been reduced to six months from the date of allotment from one year earlier.

This is significant as many start-ups are looking to launch an IPO and most of their shareholders comprise venture capital and private equity players who can now sell their stake and exit earlier, instead of being locked in for a year.

Another concept the Sebi is looking into is moving from 'promoter' to 'person in control' or 'controlling shareholders'. It has already received in-principle approval from the regulator.

As per SEBI chairman Ajay Tyagi, "the regulator is mulling on this issue as even though there are many instances of concentrated ownership in India, many of the new-age entities that have VC or PE funding have a diversified shareholding with professional management and no promoters as such."

Meanwhile, the board of the capital markets regulator Sebi had also relaxed the disclosure obligations for companies that buy or sell equity up to 5 percent in one year or any change in excess of 2 percent thereafter. This would come into effect from April 1, 2022.