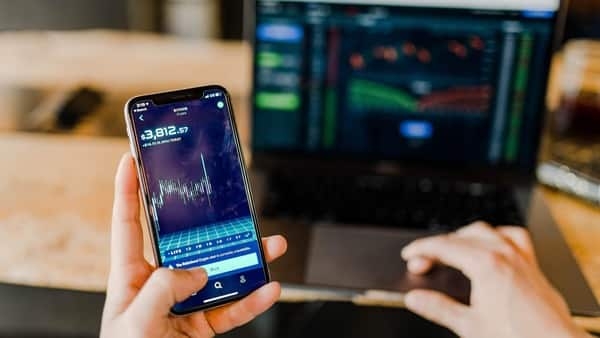 Indian indices witnessed a steep recovery, ending over 3 percent higher on Tuesday after facing an over 4 percent loss in the previous 2 sessions. The sharp rebound came as losses in global markets trimmed and crude oil prices declined on reports that Russian foreign minister Sergei Lavrov said there was "always a chance" for agreement with the West on the Ukraine crisis.

The Sensex ended 1,736 points higher at 58,142 while the Nifty rallied 509 points to settle at 17,352. Broader markets also recovered with the midcap and smallcap indices advancing over 2.5 percent each.

Also reports that Russia was pulling back its forces from the Ukrainian border to their bases added to the gains. This was the first major step towards de-escalation in weeks of crisis with the West. The move came amid an intense diplomatic effort to avert a feared Russian invasion of its pro-Western neighbor and after Moscow amassed more than 100,000 troops near Ukraine's borders.

"A ray of hope that tension between Russian & Ukraine is de-escalating, prompting a smart recovery in global equities. The domestic market followed the trend as oil prices edged lower. India’s CPI inflation for January rose to 6.01 percent breaching RBI’s tolerance level due to high food inflation and low base effect, this will be a point of concern for the domestic market in the near term," said Vinod Nair, Head Of Research at Geojit Financial Services.

Back home, only 2 stocks from the Nifty50 index - Cipla and ONGC ended in the red while the remaining 48 gave were positive for the day. Tata Motors, Bajaj Finance, Eicher Motors, Shree Cement and Hero Moto were the top gainers, up between 4.7-6.7 percent.

Among sectors, all indices were in the green with the Auto index rising the most, up 4 percent. Meanwhile, Nifty Bank, Nifty Fin Services, Nifty IT and Nifty Realty rallied over 3 percent each for the day.