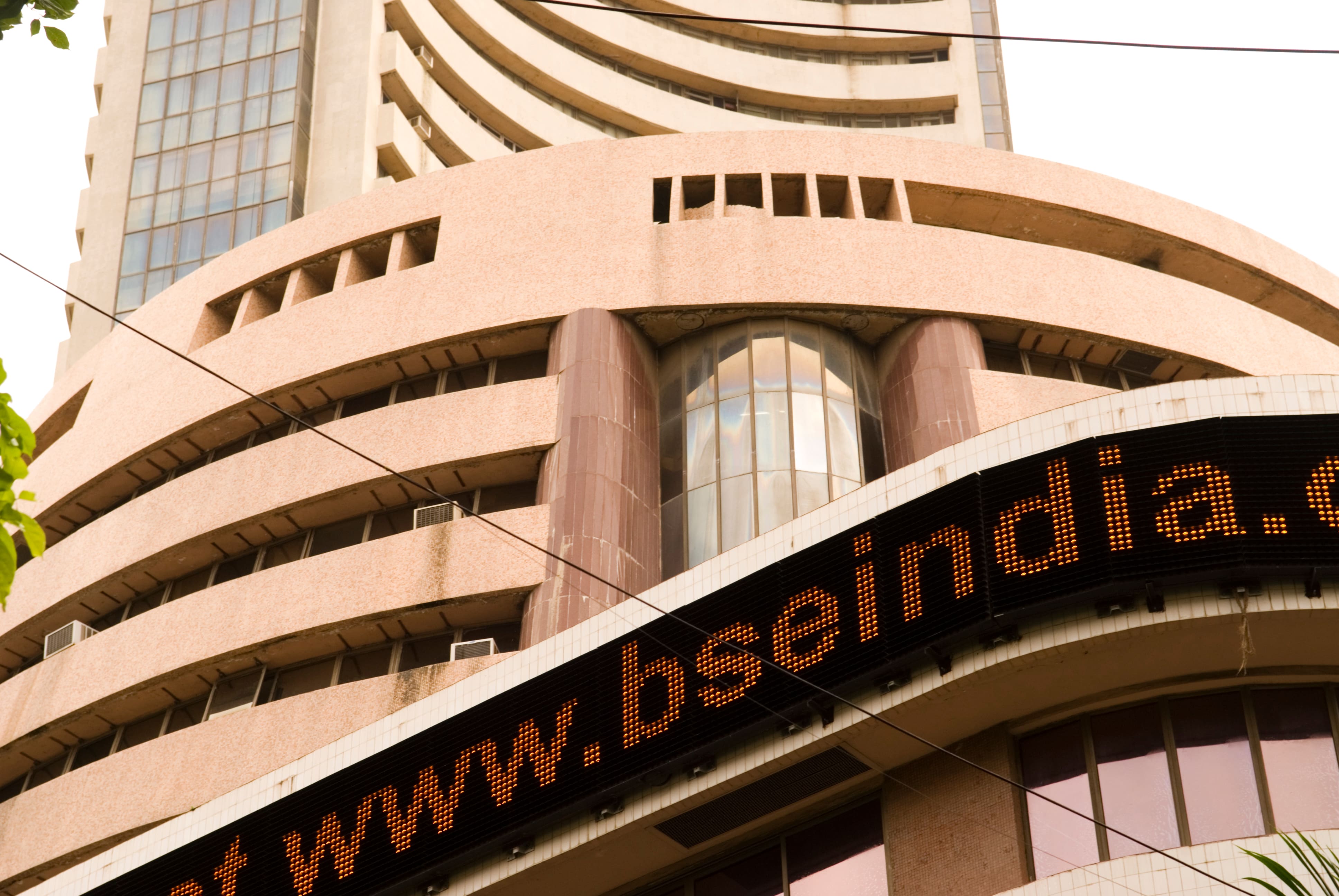 On October 19, 2021, the Indian market reached a new high, with Sensex and Nifty extending their winning streak to a seventh session. While the Sensex reached an all-time high of 62,245, the Nifty reached an intra-day high of 18,604.

When the pandemic struck two years ago, both the Nifty and the Sensex hit rock bottom levels. However, in the intervening period, the Nifty 50 Index has been the best-performing global market, with an absolute return of 126 percent.

On October 19, 2021, the Indian market reached a new high, with Sensex and Nifty extending their winning streak to a seventh session. While the Sensex reached an all-time high of 62,245, the Nifty reached an intra-day high of 18,604.

The Sensex and Nifty fell to four-year lows on March 23, 2020, as the rising number of cases in India and the resulting lockdown in the majority of states weighed heavily on the financial markets.

While the Sensex fell 3,934 points to 25,981, the Nifty fell 1,135 points to 7,610. Following that, indices fell from record highs as investors booked profits and global markets accounted for an increase in coronavirus cases in the United States and the United Kingdom.

Achieving the milestone of record highs, Sensex had clocked a gain of 122.02% and Nifty had rallied 126% from their March 2020 lows. This came at a time when oil prices surged to 400% and base metals rallied during the last two years.

The broader market indices in India, Nifty Small and Midcap, outperformed the frontline benchmarks, with all sector indices more than doubling except Nifty FMCG over the same time period.

Foreign investors have bought nearly ₹1.25 lakh crore worth of Indian equities since 23 March 2020 while domestic institutions have pumped in over ₹90,000 crores.

India’s market capitalization has risen over 150 percent to $3.3 trillion since 2020.

Here's a look at what market experts said about the likely direction of markets in 2022.

With concerns over rich valuations easing a bit, Street is fairly positive on 2022 returns, with some brokerages projecting a Sensex target as high as 72,000 and a corresponding Nifty target of 21,000, ET reported.

The bullish targets suggest 23-26 per cent potential upside for the market indices in Calendar 2022.

The average targets for the two key indices by 13 brokerages that participated in the ETMarkets.com year-end poll(2021) till the cut-off date stood at 65,293 and 19,300, respectively.

The most bullish analyst in the survey was Amar Ambani, Senior President and Head – Institutional Equities at YES Securities, as he forecast Sensex at 72,000 and Nifty 21,000. The lowest targets were spelled out by Vinod Nair, Head of Research at Geojit Financial Services. He sees Sensex at 58,800 and Nifty at 17,500, respectively.

The new year has begun on an upbeat note with the benchmark Nifty50 index rising by 3.7%, surpassing the 18,000 mark.

For FY22, the reading stands at 119%, ahead of its long-term average of 79%, showed Motilal Oswal Financial Services Ltd’s latest data. This ratio is the highest in at least a decade.

Valuations are pricey even based on the Shiller indicator, which is the cyclically-adjusted price-to-earnings (CAPE) ratio. It is named after the Nobel winning economist Robert Shiller.

The MSCI India index is trading at a one-year forward PE of around 22 times, a steep premium to MSCI Asia ex-Japan’s 12 times PE multiple, according to Bloomberg data.

Meanwhile, Foreign portfolio investors (FPIs) have pulled out ₹38,068 crore from Indian equities and debt in February. This is the highest monthly outflow of foreign funds from the domestic market after their record sell-off in March 2020.

FPIs have been net sellers of Indian equities since October 2021 pulling out ₹1,07,416 crore till February 2022. They also pulled out ₹10,253 crore from Indian debts during this period.

Challenges ahead for Economic Growth

The Modi government had a dream run with oil prices in the year 2020-21, amongst the most volatile years for international crude oil. With lockdowns and travel restrictions, demand for oil fell, with the price for Brent crude—the international benchmark for petroleum prices—fell to $9.12 per barrel on April 21, 2020.

But In March 2022, oil prices shot up to their highest level since 2014 to $130.10 per barrel. This spike in crude prices will ratchet up inflation, which is already on an upward trajectory. Crude oil products make up about 9 per cent of the WPI (wholesale price inflation) basket, which was at 13.11 per cent in February.

The crude oil price has more than doubled in the past year. It has risen by more than 30 per cent since Russia started a military operation in Ukraine on February 24.

Fertiliser prices have too reached all-time highs due to supply shortages exacerbated by the Ukraine-Russia conflict, as well as a slew of other factors. This means India can expect a high fertiliser subsidy in 2022.

India's headline inflation rate based on the Consumer Price Index (CPI) jumped to 6.07 per cent in February 2022

Increases in the federal funds rate led to higher rates for interest rate products throughout the U.S. The result is usually an appreciation of the U.S. dollar. (Dollar will get strong against major currencies).

By the end of next year, Fed policymakers expect the central bank's benchmark overnight interest rate to be at 2.8%.

Given all of these factors, 2022 will be a challenging year for the economy and the markets.