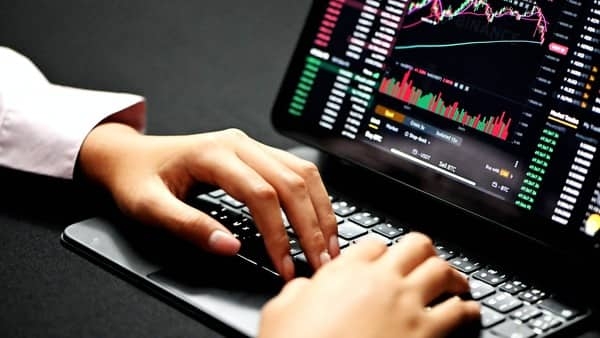 Inflation has been the biggest concern of late which, if remains elevated for a long time, can dent the economic growth significantly.

The services sector in India jumped to a five-month high level in April, boosted by a strong rebound in orders as the Covid-related disruptions eased.

As reported by Mint, the S&P Global Purchasing Managers’ Index (PMI) for services rose to 57.9 points in April from 53.6 points in March as firms recorded the fastest growth in sales and business activity since November. However, companies reported intensified inflationary pressures because of the Russia-Ukraine war.

The report further added that "service providers passed on the higher costs to consumers by increasing prices in April by the most in close to five years."

However, the survey showed that inflationary concerns dampened business confidence in April, which slipped from the March levels and was much lower than its long-run average, Mint report added.

Consumer services and finance and insurance were the best-performing sub-sectors in April, where the growth of both new orders and business activity rose substantially from March. Real estate and business services were the only segments to record contractions in sales and output.

Faster increases in both manufacturing production and services activity contributed to a stronger expansion in private sector output across India. The S&P Global India Composite PMI Output Index rose from 54.3 in March to a five-month high level of 57.6 in April, Mint reported.

Inflation has been the biggest concern of late which, if remains elevated for a long time, can dent the economic growth significantly.

To keep inflation under check, major central banks of the world have started to lift rates. The Bank of England on May 5 raised its key interest rate by a quarter point to one which is the highest level in 13 years. US Fed has already lifted rates by 50 bps while the RBI raised rates by 40 bps.

Companies resumed their hiring in April, as seen by the first increase in employment since last November. Those firms that took on extra staff linked the rise to the ongoing growth of new businesses, Mint quoted the report.