Study finds 160 million Indians to be unworthy of credit; Here's what it means

Study finds 160 million Indians to be unworthy of credit; Here's what it means

Roughly five per cent of the customers found to be unworthy of credit moved on to be credit active after every two years. 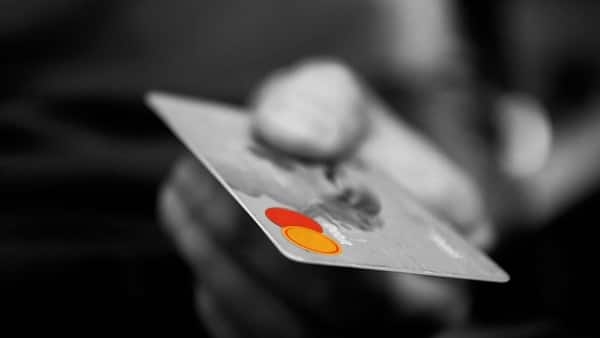 160 million Indians found to be unworthy of credit

More than 160 million consumers in India were deemed to be undeserving of loans and credit offers at the end of 2021, a new worldwide study by TransUnion CIBIL highlighted.

The study titled revealed, nearly five per cent of the consumers who were marked as credit undeserved at the beginning of their journeys were found to have turned more credit active within two years as reported by TransUnion CIBIL.

The study findings are being shared as part of TransUnion CIBIL’s ongoing commitment to improving financial inclusion and awareness across India so more consumers are able to participate in the formal credit economy. With about a fourth of India’s adult population under 30 years of age, the new research is very timely. This group of consumers is most likely to seek their first-ever loan or credit card from banks and credit institutions as their financial needs evolve.

The underserved consumers are those who have minimal credit participation, are limited to a single type of credit product and no more than two open accounts of that type, and have been active in the credit market for at least two years.

Two cohorts of consumers were studied, each over a two-year time period – the first during the pre-pandemic period beginning March 2018 through March 2020, and the second beginning in June 2019 and studied through the pandemic time period of June 2021, to determine if there were any pandemic-related shifts with consumer credit migration trends.

In addition to India, TransUnion’s global study looked at similar dynamics of unserved and underserved consumers in multiple markets, including Canada, Colombia, Hong Kong, South Africa and the United States, to get a better sense of the global market size, needs and behaviours of the underserved consumer segment

Increased credit inclusion in India over a four-year period

The research showed that there has been a significant increase in credit served consumers, from 91 million in 2017 to 179 million in 2021, bringing estimated credit served levels from 12% to 22% of the adult population. The lack of credit score and credit history for unserved consumers is an impediment to getting credit opportunities, as many lenders are hesitant to extend credit to consumers without any credit history or score. For these traditionally unscorable consumers, they face a “chicken or egg” conundrum of how to get that first credit product when they lack a credit history.

TransUnion CIBIL also commissioned an in-region survey3 to gather sentiment from underserved and unserved consumers on the topic of credit. The findings revealed consumer beliefs, attitudes and experiences with credit that may be influencing current and future behaviours.

Key findings of the survey include:

(a) 27% of the underserved consumers responded that they do not have sufficient access to credit. This proportion is 58% for the unserved consumer segment.

(c) 39% of underserved consumers indicated that they did not need more credit as compared to 66% of unserved consumers. Both consumer segments specified the top reason as higher interest rates charged by financial institutions.