TCS vs Infosys: Here's how India's two IT behemoths compare to one another 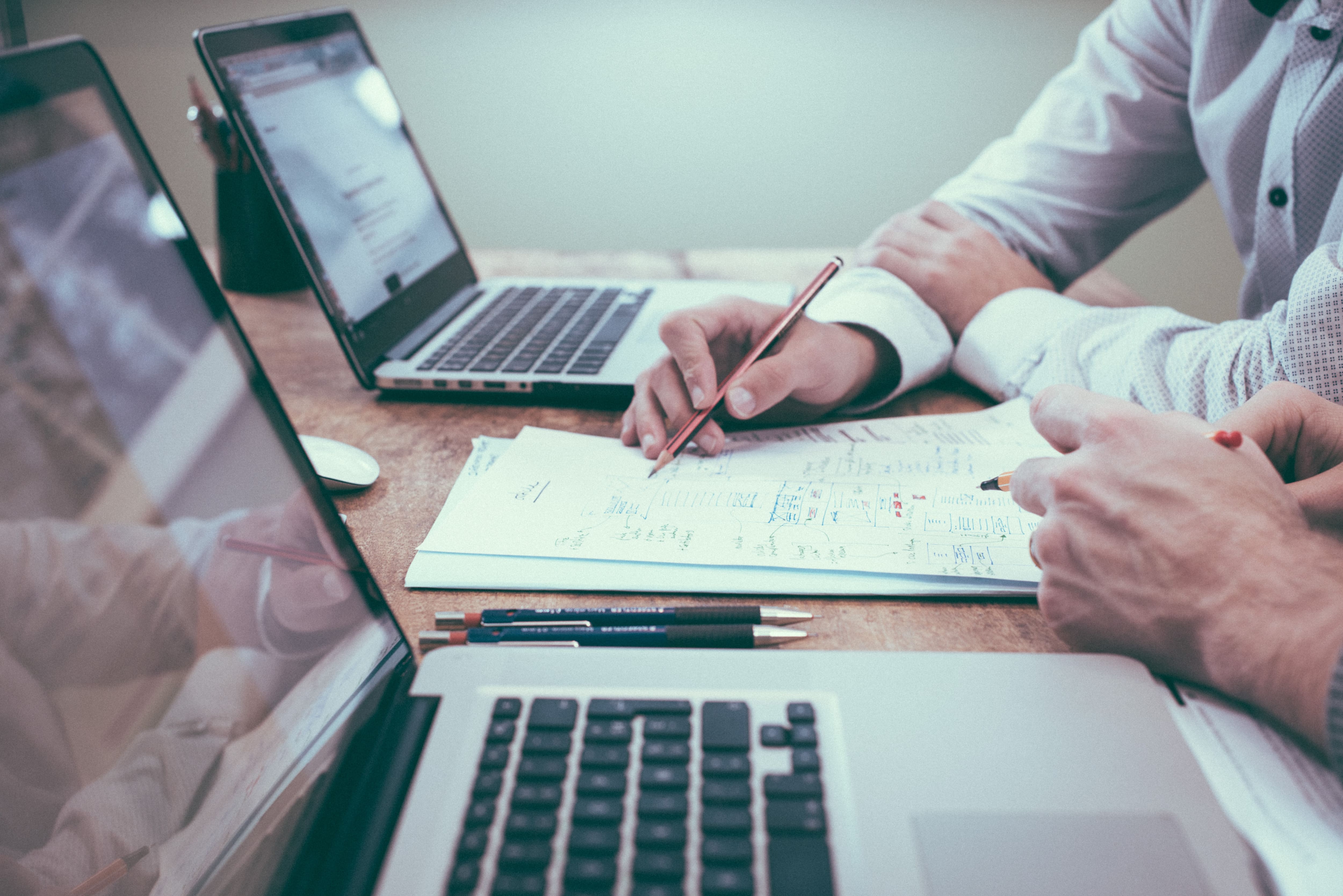 TCS vs Infosys: Here's how India's two IT behemoths compare to one another

TCS and Infosys, have announced their Q4 results. Tata Consultancy Services (TCS) announced its Q4FY22 results on April 11th, 2022, while Infosys released the results for the same quarter on April 13th, 2022. Both Infosys and TCS results are in line with market expectations.

Let us analyse and compare the performance of these two IT firms.

TCS's consolidated revenue in the January-March quarter was at ₹50,591 crore, a 16 percent increase over the previous quarter. On a quarterly basis, revenue has climbed by 3%. In constant currency, revenue increased 14.3 percent year on year (YoY). While Infosys' revenue increased by 23 percent year on year to ₹32,276 crore during the reported quarter. On a quarterly basis, the growth rate has been 1%. During the same quarter of the previous year, the company posted consolidated revenues of ₹26,311 crore. Its revenues for the period from October to December were ₹31,867 crore.

Infosys has reported a profit after tax (PAT) of ₹5,809 crore. The TCS attrition rate stood at 17.4%. The company added 35,209 employees during the quarter

Infosys - On the geographical front, North America stood as the company's largest contributor with a 61.4 percent revenue share, growing at a healthy 18.2 percent year on year.

Europe grew at a 22.2 percent annual rate while maintaining its 25.2 percent revenue share.

India’s share of total business stood at 3.2 percent with an on-year growth of 25.9 percent, while the rest of the world grew by 9.6 percent to generate 10.2 percent of the company’s revenues.

TCS - North America, the company's largest market rose by 18.7 percent during the quarter, while the UK and Continental Europe expanded by 13 and 10.1 percent, respectively.

Latin America experienced robust growth of 20.6 percent among emerging economies, while the Middle East and Africa increased by 7.3 percent.

Full-year growth in North America was 17.5 percent, 15.1 percent in Continental Europe, and 14.3 percent in the United Kingdom. Except for the Asia Pacific, emerging markets had double-digit growth in the mid-to-high teens

During the quarter, TCS generated good growth in the majority of verticals. Life sciences and healthcare grew 16.4% year on year.

Furthermore, communication and media grew 18.7 percent year on year, while regional markets and others grew 4%.

Infosys on the vertical front, the BFSI/Retail/Communication verticals grew by 14.1 percent, 16.5 percent, and 29.2 percent, respectively.

Life Sciences rose by 16.2 percent year on year, while the Manufacturing and Hi-tech verticals expanded by 45.3 percent and 20.5 percent, respectively.

TCS has recommended a final dividend of ₹22 per equity share The proposed final dividend shall be paid on the fourth day from the conclusion of the 27th Annual General Meeting, subject to the approval of the shareholders of the Company.

Note: This story is for educational purposes only. Please speak to a financial advisor before investing. These are the types of ratios used to analyse a company's performance.