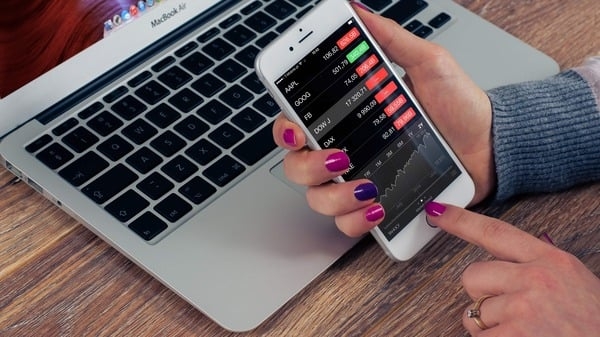 Nifty began the new week and month on a negative note as the benchmark index ended in the red on May 2, extending losses into the second consecutive session.

The Nifty is holding above the level of 16,800, but at the same time, it is failing to show sustained momentum. The market appears to be consolidating within a broad trading range of 17,400 and 16,800.

"We may not see any trending move in the market unless it crosses the 17,400 or breaks the 16,800 level. A close below the same will be negative for the market. Also, the volatility index is well above the 20 level, which is an indication that the market is about to break the trading range in the near future,” said Shrikant Chouhan, Head of Equity Research (Retail), Kotak Securities.

As per Mazhar Mohammad, Founder & Chief Market Strategist, Chartviewindia.in, the next logical target for the Nifty on the upside can be 17,400. As the index smartly bounced back on a couple of occasions from sub 16,900 levels, a

For, the time being, brave hearts who want to remain on the long side of the index are advised to place a stop below 16,900 on a closing basis and look for a target of 17,400, he added.