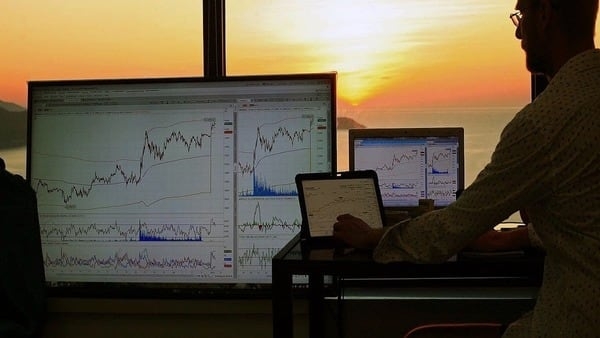 Nifty ended in the red for the fifth consecutive session on May 12 as investors remained worried over higher-than-expected April inflation in the US which may lead to more aggressive rate hikes by the US Fed and derail the economic recovery.

Ajit Mishra, VP - Research, Religare Broking said that the market would first react to the macro-economic date outcome (IIP and CPI) in early trade on Friday. This data is critical ahead of the next MPC meet, which is scheduled in June.

As per Shrikant Chouhan, Head of Equity Research (Retail), Kotak Securities, short-term sentiment remains weak with resistance for Nifty placed at 16,400 – no strong reversal attempt and confirmation is seen yet. Medium-term trend support is placed at 15,500 – breach of the same can have significant implications for the short term, said Chouhan.

Sumeet Bagadia, Executive Director of Choice Broking, pointed out Nifty has formed a bearish candle on the daily chart.

"The next immediate support remains at 15,650, followed by 15,500. Resistance is placed at 16,050. Price ticking below the major moving average would be a concern for bulls. Indicators such as RSI and MACD are oversold zones. Hence buying would be expected after sustaining 16,150," said Bagadia.

As per Mazhar Mohammad, Founder & Chief Market Strategist, it remains critical for bulls to defend the lows of 15,671 registered in March. In case it settles below 15,671, then eventually the weakness will extend to a logical target of 15,041.