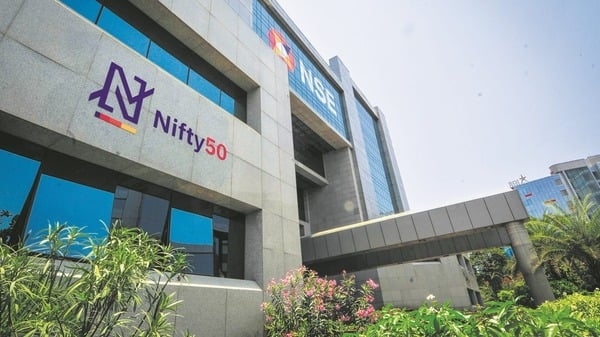 Nifty formed a bearish candlestick pattern on the daily chart, which is a bearish indication for the near term.

Nifty extended its losing run into the third consecutive session on May 10 as investors remained worried over the near term headwinds in terms of rate hikes, inflation and geopolitical tensions.

Nifty formed a bearish candlestick pattern on the daily chart, which is a bearish indication for the near term.

Sumeet Bagadia, Executive Director of Choice Broking pointed out Fibonacci retrenchment has support at 16,140, and would be acting as an important barometer for next trading day.

“The Nifty has slipped from the middle Bollinger band to lower Bollinger band in daily charts. Indicator ‘Stochastic’ is hovering near the oversold zone. Traders may expect range bound movement until 17,100 and 17,450 are protected. At present, the index is having support at 16,100, followed by 16,000 levels while resistance is placed at 17,600,” said Bagadia.

Mazhar Mohammad, Founder & Chief Market Strategist, Chartviewindia.in pointed out Nifty50 registered an inverted Hammer kind of formation, as it witnessed a sell-off in the last hour of the session which left a long upper shadow.

“Usually, it is observed that after the big corrections the initial pullback attempt will be sold-off due to a lack of conviction about the sustainability of the pullback move. Hence, yet times, such formations will eventually pave the way for a pullback rally,” said Mohammad.

“Our twin momentum oscillators generated a buy signal. Therefore, we expect the indices to consolidate around 16,140 with a positive bias. In the case of a pullback attempt, initial targets shall be in the zone of 16,484 and 16,651. Hence, positional traders with high risk-taking ability can create fresh longs and look for a target of 16,550 by placing a stop below 16,100,” Mohammad added.