The RBI is expected to keep interest rates unchanged even as retail inflation shoots beyond mandate, says report

The RBI is expected to keep interest rates unchanged even as retail inflation shoots beyond mandate, says report

Since May 2020, the Reserve Bank has kept the policy rate at 4% and maintained its accommodative posture to ensure ample liquidity to promote growth and long-term economic recovery. 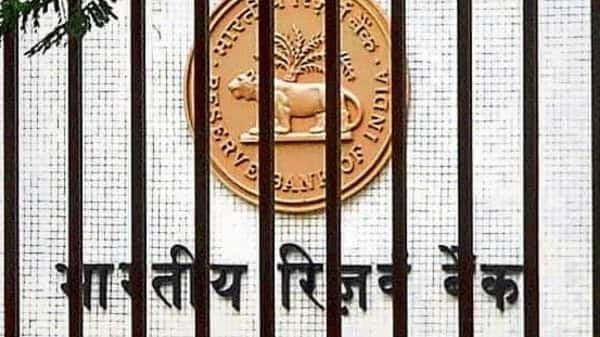 RBI is likely to maintain status quo for now.

Although consumer prices have risen beyond the Reserve Bank of India's inflation goal for the second month in a row, many economists believe the central bank will maintain its accommodative approach to help the economy recover, The Economic Times reported.

Since May 2020, the Reserve Bank has kept the policy rate at 4% and maintained its accommodative posture to ensure ample liquidity to promote growth and long-term economic recovery.

While retail inflation as per Consumer Price Index (CPI) breached the RBI’s target band of 2-6% in January and February at 6.01% and 6.07%, respectively, they are not far from the central bank’s revised projections.

Even as the Russian invasion of Ukraine and subsequent sanctions against Russia have a direct impact on the global energy market, a fall in global crude prices (Brent) by over 20% in the last one week from a peak of $127 a barrel on March 7 to about $100 a barrel on Tuesday is seen as a comforting factor for Indian monetary policymakers. Prices of iron ore and aluminium that India imports fell by 3-6% during the week.

"Even though the fiscal reduction is begun, assessments of the fiscal impulse imply that there is still some stimulus in the economy that will endure through 2022-23," Patra said in a speech. "While the geopolitical fallout is being analysed and will be integrated into our predictions, it is reasonable to treat it as a supply shock at this stage in monetary policy formulation."