This midcap IT stock has surged around 600% from its issue price; should you still buy?

This midcap IT stock has surged around 600% from its issue price; should you still buy?

The stock has skyrocketed as much as 591 percent from its issue price of ₹166 to currently trade around ₹1,147. 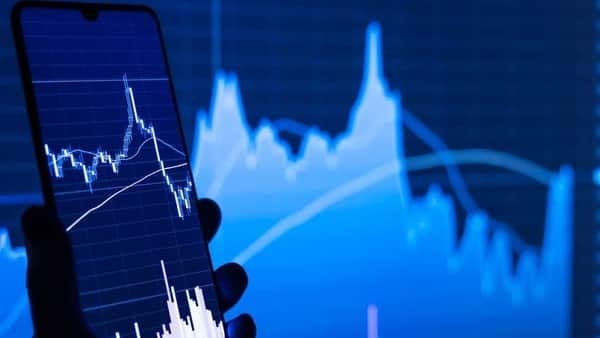 The stock has skyrocketed as much as 591 percent from its issue price of ₹166 to currently trade around ₹1,147.

Happiest Minds Technologies has delivered solid returns since its listing in September 2020. The stock has skyrocketed as much as 591 percent from its issue price of ₹166 to currently trade around ₹1,147.

The firm made one of the best debuts in 20 years, listing at over 100 percent premium to its issue price at ₹351. Since listing, the stock has jumped 226 percent. In the last 1 year, the scrip has surged 115 percent and 16 percent just in March 2022 YTD.

The stock has outperformed both the Nifty and Nifty IT index in the last 1 year as well as in March 2022 till date.

Despite the steep surge since listing, the brokerages continue to be bullish on the stock. As per analysts, robust growth across verticals, as well as robust deal wins and a healthy deal pipeline, will lead to the overall growth of the firm's business. Further, the Ashok Soota factor, who is a big name in the IT industry, also works in favour of the firm.

Domestic brokerage house KR Choksey recommends buying the stock and has a target price of ₹1,510, indicating an around 32 percent upside from its current market price.

"The company has given a clear indication about robust deal wins and healthy pipelines backed by the digital services. In terms of geography, Americas & India businesses witnessed positive growth on a QoQ basis and have witnessed skewed deal wins/healthy pipelines, especially in Hi-Tech, Industrial and manufacturing. Focus on the smaller accounts are playing well for Happiest Minds and has successfully managed to mine more from the existing clients as three $1-3 million clients have moved up to $3-5 million in Q3FY22," noted the brokerage.

Choice Broking also believes that the stock has yielded staggering returns since listing due to superior top-line growth and margin execution.

“With Vision 2030 and stable management at the helm, we believe the company will remain in a high growth phase in initial years, thereby attracting a higher valuation multiple,” Choice Broking said in a report.