This power stock turned multibagger in just 1 month; did you miss the rally?

This power stock turned multibagger in just 1 month; did you miss the rally?

Adani power has surged 109 percent, rising from ₹143 a month ago to currently around 300 per share. 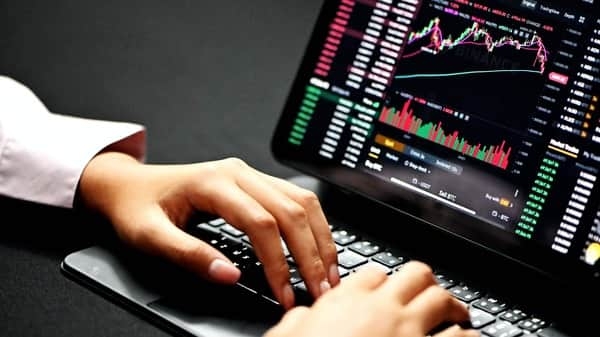 Adani power has surged 109 percent, rising from ₹143 a month ago to currently around 300 per share.

Shares of thermal power producer Adani Power have been on a roll with the stock delivering multibagger returns just in the last 1 month. Adani Power has surged 109 percent, rising from ₹143 a month ago to currently around 300 per share.

The scrip has delivered 232 percent returns in the last one year. Long-term investors have received stellar returns with the stock surging around 800 percent in the past five years.

Recently, the stock became the sixth Adani Group firm to hit a market capitalisation of ₹1 lakh crore. A key reason behind the recent rally in the stock is the rise in the demand for power amid the ongoing heatwave which has forced power producers to increase their capacity.

India witnessed its worst electricity shortage from March 1 to March 30 since October. "The March deficit of 574 million kilowatt-hours amounted to 0.5 percent of overall demand or half the deficit of 1 percent in October," said ICICI Securities in a note.

Also, as per an Edelweiss report, the firm is also expected to be included in the MSCI India index and the announcement is likely to be made on May 13.

Last month the Adani Group firm also said that its board has approved an amalgamation scheme for the merger of its six wholly-owned subsidiaries with itself.

There will be no change in the equity shareholding pattern of the company under the scheme, as no shares are being issued by the firm in connection with the scheme, it added.

Adani Power, a part of the diversified Adani Group, is the largest private thermal power producer in India. The company has an installed thermal power capacity of 12,410 MW spread across six power plants in Gujarat, Maharashtra, Karnataka, Rajasthan and Chhattisgarh, apart from a 40 MW solar power plant in Gujarat.

Disclaimer: Please speak to your financial advisor before making a decision. This story is for educational purposes only.