Understanding the Concept of Market Volatility

Understanding the Concept of Market Volatility

Volatility is a highly used term in the world of stock markets. It is measured from the ups and downs the market is experiencing at the moment. It is important to be aware of the market volatility while investing as it can give major insights about the market and thus can lead to either a profitable investment or vice-versa. 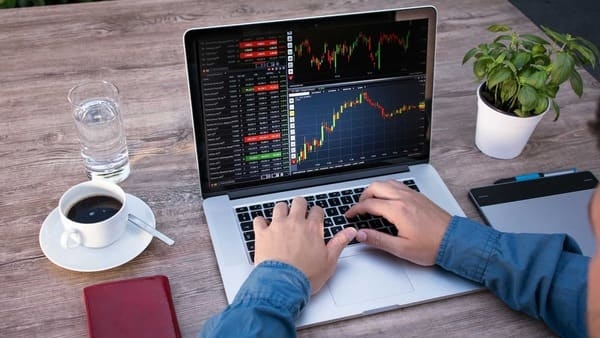 Understanding the Concept of Volatility

Volatility is the basic term which comes across whenever somebody is dealing in financial markets. It is considered as a blessing and curse simultaneously for the traders. But, still it is true that without volatility there can’t be any sort of trading. Let us discuss the concept in more detail and understand the importance of volatility in the trading world.

Whenever the term volatility comes up, the first thing which comes to mind is choppy markets or large price swings. The literal meaning of volatility is that it is the measure of degree of price movement in a financial movement. It should be noted that it does not measure the trend or the direction of the movement.

It can be said that a volatile market seems like quite a rollercoaster ride. The volatility is measured from the size and speed of these ups and downs the market is experiencing. Price fluctuations occur on a daily basis because of various reasons, to name a few - actions of the company, market or economic shifts, or government decisions etc.

As, the term volatility is widely used, there are two main measures :

When volatility is measured over a sustained period of time keeping in mind the historical movements in stock prices, it is referred to as historical volatility. When there is a rise in historical volatility, a stock’s price will also move more than normal so it will or has changed. If it is dropping, on the other hand, it means any uncertainty has been eliminated, so things may return to the way they were.

As opposed to historical volatility, implied volatility is a projection of movements in the stock prices. It is used to determine where a particular stock’s value is headed without accounting for historical data. Analysts take into account numerous factors to project the likely movement in securities’ prices. However, it does not tell you in which direction prices will move.

Difference between Historical and Implied Volatility

As discussed above the two types of volatility namely Historical and Implied volatility are widely used in the financial markets. It can be concluded from the brief description that both the volatilities are somewhat interrelated.

The Concept of Beta

Beta is a statistical measure which gives a clue as to how volatile a stock can be. It is done by comparing the potential volatility of a particular share to the market in general. The market (as represented by, say, the NIFTY 50) is assigned a beta of “1”.

It has been said that the investors should not be very terrified of the volatile markets. As it has been in the past, volatile markets represent enormous opportunities if taken advantage of very cleverly. It is always beneficial for investors to do their research properly about the market volatilities and invest during the same cautiously.