Vedanta's shares have hit a new high. What's changed for the company? 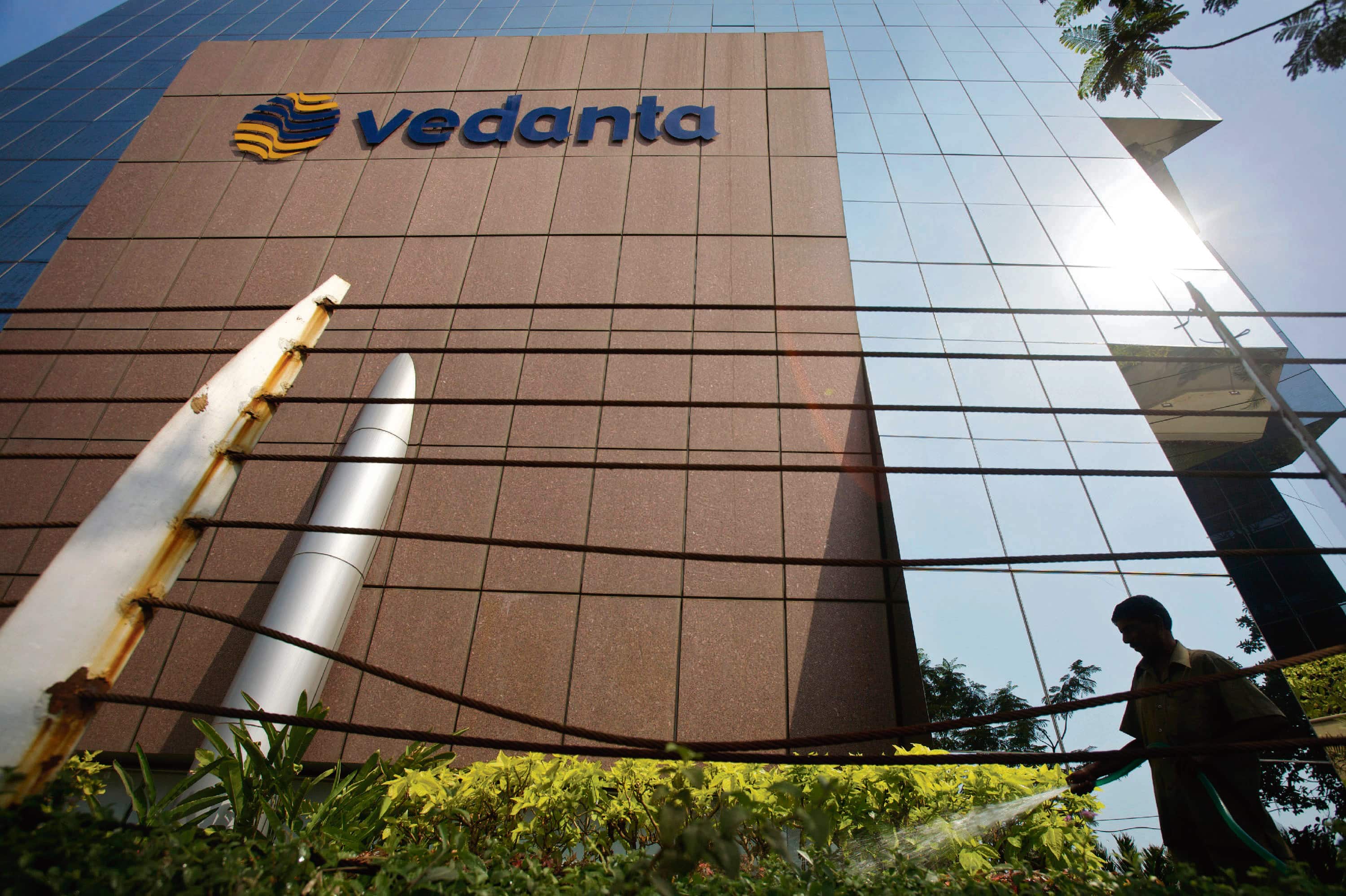 Vedanta's shares have hit a new high. What's changed for the company?

Vedanta shares rose to a new 52-week high in trade on March 22, 2022 after Bank of America Securities upgraded the large-cap stock to a 'buy' from a 'neutral' rating.

The brokerage also raised its target price to ₹485 from ₹365, previously. The new target price represents a more than 20% increase over the March 21 close of ₹400.

A total of 9.90 lakh shares of the firm changed hands, amounting to a turnover of ₹40.61 crore.

The outlook for the metals major turned positive on a strong rebound in operating cash flows. Bank of America Securities also raised FY23-24 earnings estimates by 28-32 per cent which is a positive sign.

EBITDA will be contributed from aluminium plus, zinc plus oil segments. The dividend yield is healthy at 9 per cent and key near-term trigger, added the note by Bank of America Securities. Meanwhile, analysts at Systematix Institutional Equities have a ‘Buy’ rating on the stock with a target price of ₹567 per share. “We note that Vedanta has demonstrated strong execution capabilities over the last few years. It has been in the lowest decile cost curve across businesses (except oil & gas),” they added in a note.

The brokerage firm highlighted that institutional investors have steered clear of Vedanta owing to various reasons, such as high debt at the promoter level, unrelated investments and the cyclical nature of its business. “We believe the investor aversion on Vedanta stock is unwarranted.

Notably, Jindal Steel & Power and JSW Steel have high levels of debt at promoter entities and related party transactions, but the stocks have elicited investor participation,” they said.

The brokerage firm believes deeper investor engagement, a more consistent dividend policy and a measured approach towards new ventures will lead to a gradual re-rating in Vedanta stock.

Vedanta is planning to set up its semiconductor plant in India in the next two years.

Shortage of Semiconductors began in March 2020, when the pandemic forced automakers to shut down plants and temporarily halt orders from suppliers. At the same time, the electronics industry faced increased demand for cell phones, televisions, computers, games, and home appliances from customers abiding by stay-at-home orders.

The company in February announced its partnership with global electronics manufacturing firm Hon Hai Technology Group (Foxconn) to manufacture semiconductors in India. As part of the memorandum of understanding, a joint venture will be formed between the two companies where Vedanta will provide the majority of the equity.

The Union ministry of electronics and IT had earlier said that three companies — Vedanta-Foxconn JV, Singapore’s IGSS Ventures pte and ISMC — have submitted applications to set up plants to make 28 nm to 65 nm semiconductor fabs with an approximate capacity of 120,000 wafers per month with a projected investment of $13.6 billion. The fiscal support sought from the central government is to the tune of $5.6 billion.

Vedanta had also recently informed shareholders that it has lined up an investment of $500 million over the next 2-3 years in the business of manufacturing LCD glass substrates through its subsidiary AvanStrate Inc.

Rahul Sharma, CEO – of Aluminium Business, Vedanta Ltd., said, “The launch of Restora marks a proud moment in our commitment to decarbonize our operations and provide our customers with an unmatched competitive advantage with sustainable aluminium products.

Vedanta has partnered with Runaya Refining, a fast-growing manufacturing start-up focussed on creating innovative solutions for the resources sector. Vedanta Aluminium can customize Restora into ingots, billets and other value-added products, as per customer requirements.

It has become the first Indian aluminium producer to manufacture products for addressing the fast-growing global demand for low carbon aluminium, driven by greater climate consciousness.

Consolidated income during the October-December period increased to ₹34,674 crore from ₹23,621 crore in the year-ago period.

Operating profit excluding other income climbed 38.48 per cent to ₹10,742 crore in Q3 against ₹7,757 crore in the corresponding quarter of the previous fiscal.