What are brokerages' views on Mindtree shares following Q4 earnings? 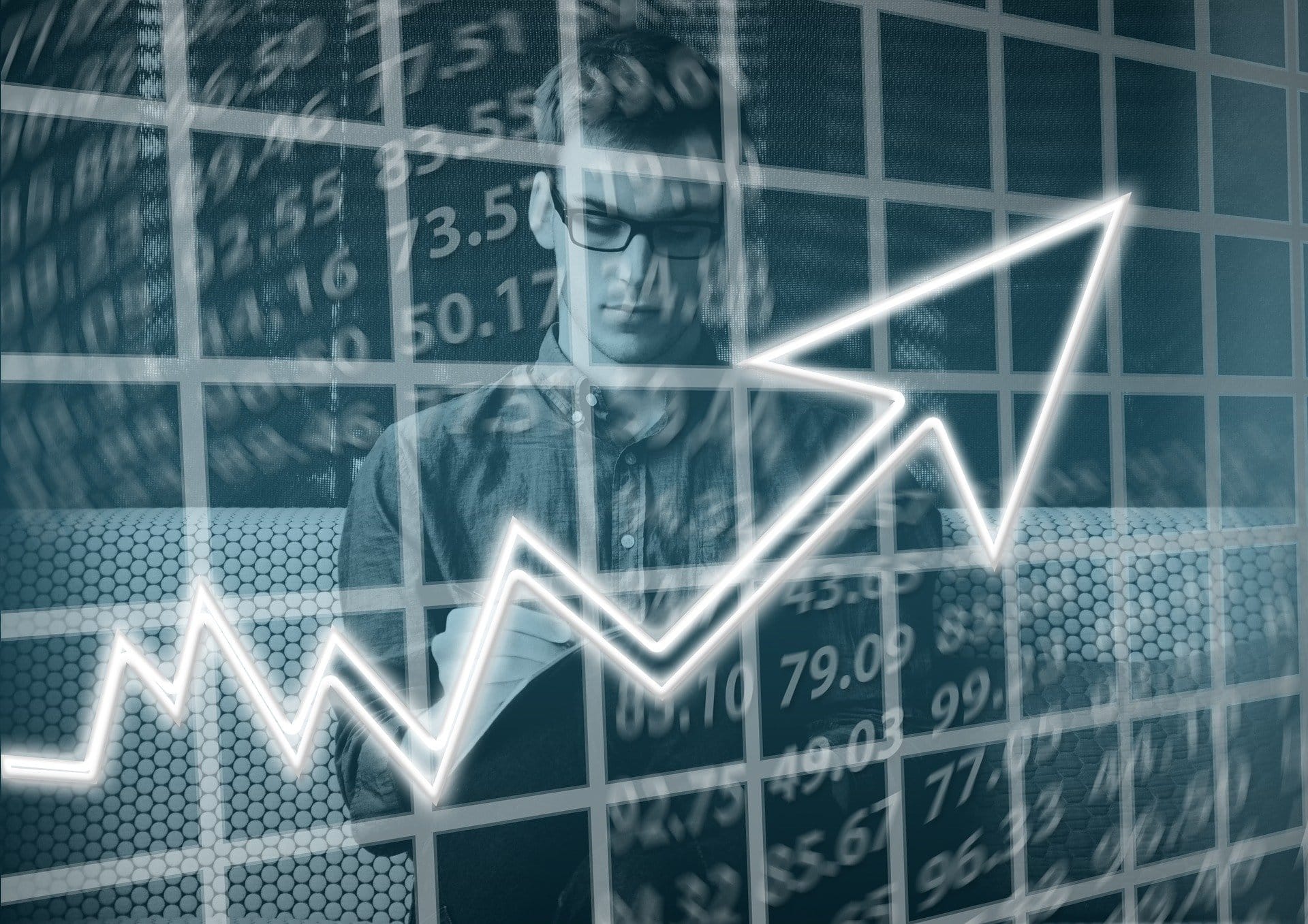 What are brokerages' views on Mindtree shares following Q4 earnings?

Mindtree's has reported revenue growth for the fifth consecutive quarter in Q4FY22. Currently, the stock is trading around ₹3696.10, up by 1.69% from its previous close on the BSE.

On the vertical front, the BFSI vertical grew by 8.9% QoQ, but retail manufacturing and CPG de-grew by 2.4% QoQ. Travel & Hospitality reported growth of 9.2% QoQ.

Brokerages were bullish on the stock. Axis Securities says, "The majority of the remaining verticals witnessed a strong recovery during the quarter and they are expected to continue their growth trajectory in the forthcoming quarters considering the strong deal pipeline in place."

Axis Securities believes Mindtree enjoys a resilient business structure and has a proven track record of strong and efficient execution capabilities. With depreciation in INR, lower travel costs, and lower on-site expenses, EBITDA margins are likely to expand in the near term, it added.

ICICI Securities on the other hand forecasted MTCL to post strong revenue growth of 22%–16% with an EBITDA margin of 20%–20.2% for FY23/24E. Margin estimates have an upside risk. In their view, MTCL will likely continue to deliver industry-leading growth along with strong operational performance in FY23E as well.

ICICI Securities said, "It was impressed by MTCL’s consistency and disciplined execution on profitability and believed it was moving from discrete initiatives to transformation at scale, which would increase cross-selling opportunities with clients. MTCL is valued at 32x on FY24E EPS of Rs130 to arrive at a TP of Rs4,167. "Maintain HOLD," says ICICI Securities. Further, over the past five years, the market price of the stock has zoomed by 737 per cent, as compared to a 105 per cent surge in the Sensex.

Disclaimer: The views and recommendations made above are those of individual analysts or broking companies, and not of MintGenie 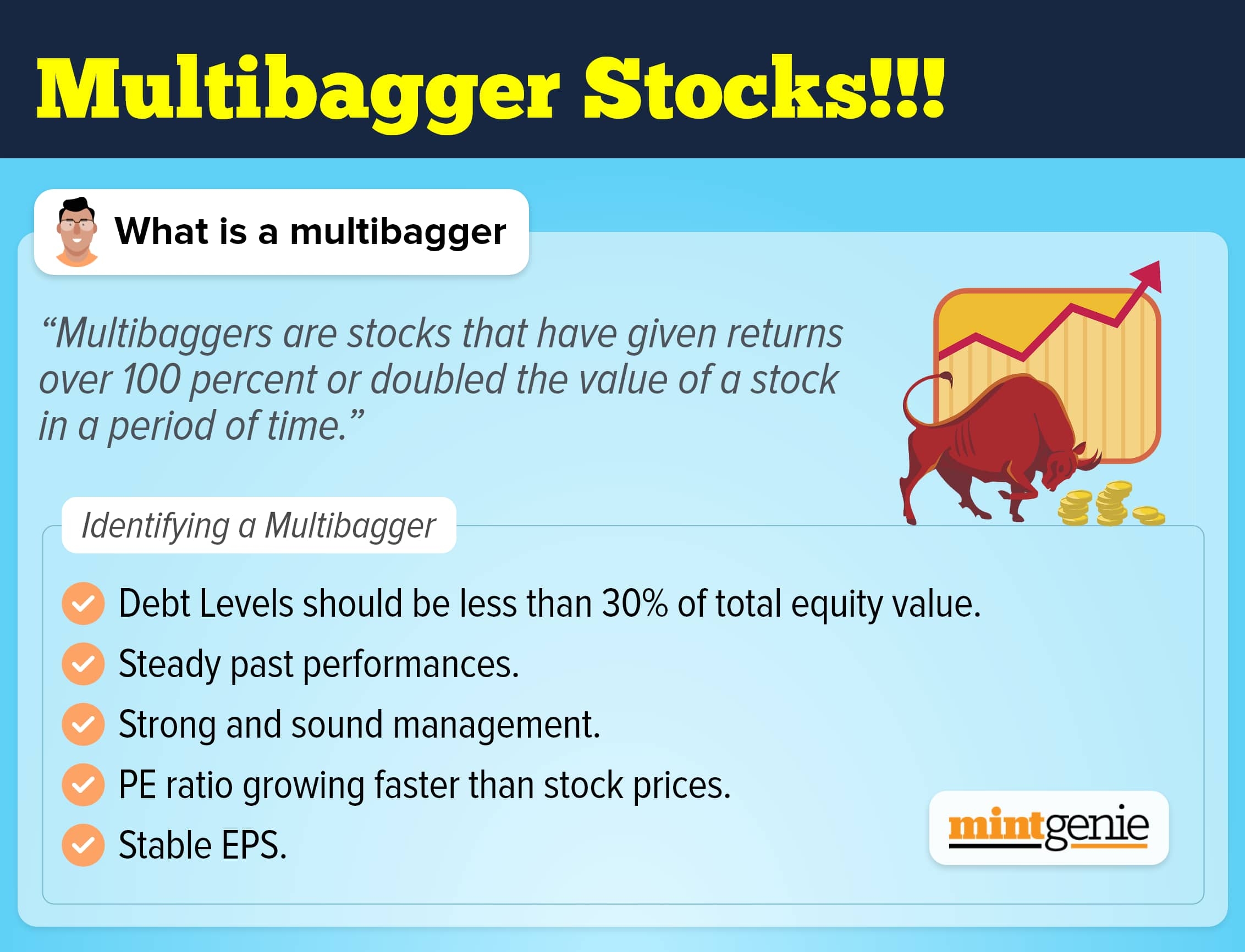