What are the non-financial factors that affect stock performance?

What are the non-financial factors that affect stock performance?

Reputation of promoters, status of group companies and overdose of stock’s supply are some of the non-financial factors which influence the company’s stock price 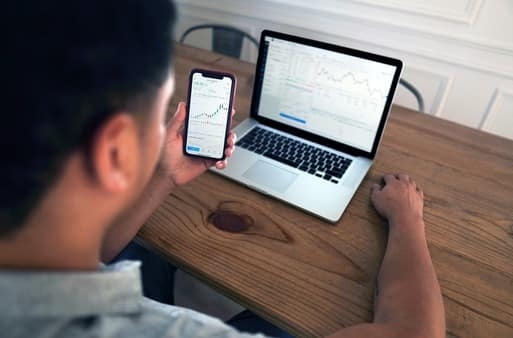 When a company’s management gets a reputation for making big claims and failing to deliver, it is likely to reflect in the poor stock performance.

Before buying the stock of a company, new investors sometimes evaluate technical factors, or else, assess fundamental factors when investing in the long run. Those who want to know the real worth of a stock tend to peruse the company’s profitability via P/E ratio, P/B ratio and through other number crunching. This, undoubtedly, presents a broad picture of the organisation’s operations and how its stock would perform in the time to come.

However, there are numerous factors also which cast a spell on the organisation as a whole, and stock price, as we know, is a reflection of the state of affairs of the organisation.

Can you imagine what would happen if the company’s key executives are likely to be convicted in a financial fraud? Or what if the company is soon going to be demerged into two separate entities. These and many such ‘non-financial’ factors cast their direct impact on the company’s stock.

We give the lowdown on some of these factors:

I. Overdose of supply: First and foremost, shares need a greater number of buyers than sellers for their prices to rise. A company which regularly issues fresh equity or one in which the promoters keep selling their holdings in the market, can witness stock price declining as a result of supply surpassing demand.

II. Management's credibility: When a company’s management gets a reputation for making big claims and failing to deliver, or has a bad reputation for not clearing debts, it is likely to reflect in the poor stock performance despite robust financial factors.

For instance, if we take the case of Punjab National Bank (PNB) — despite increase in profitability, decline in bad loans and strong deposit growth, its stock struggled at lower than half its book value for most of the 2021. This happened chiefly because of Nirav Modi’s scam that got this public sector bank a bad reputation.

Although the bank took a big write-off from the scam and the management gave repeated assurances that the worst was over, it didn’t reflect appropriately in the stock’s performance.

An expected merger, capital restructuring even if rumoured in the market or in the initial stages, is likely to be a strong overhang on stock performance. The new investors want to have a complete clarity over these major corporate changes before they buy the stock.

Often times, a company’s financial statement may sound perfect, but crisis at other group companies or pledging of promoter shares can keep rational investors away from the stock.

For example, the ADAG group’s debt troubles spelled a doom on Reliance Nippon Life AMC’s price. But after the ownership was transferred completely to the Nippon group, its valuation improved and stock rose by around 22 percent in a span of three months.

So, we can see that the price of a company’s stock is not only influenced by its profitability, debt/equity ratio or other financial ratios, but a slew of non-financial factors too cast their formidable influence, especially in the short and medium term.