What is a Bull and Bear Market?

What is a Bull and Bear Market?

Stock markets tend to undergo a lot of changes on a regular basis that also leads to wild swings in stock prices. This gives rise to a particular kind of phase of the market, popularly known as the ‘bull’ phase and ‘bear’ phase. We decode the two commonly used terms for the state of stock markets 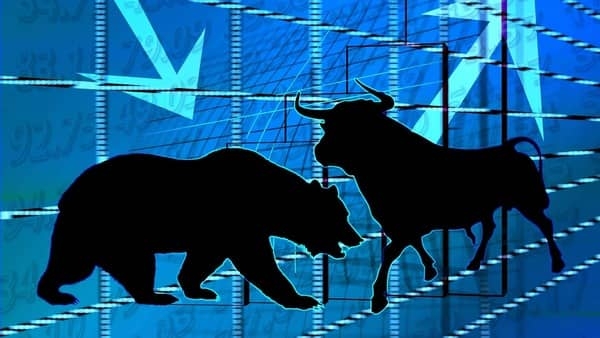 The financial markets around the world tend to witness certain kinds of variations from time to time. Accordingly, the stock market prices follow a particular track - upward or downward depending on the differences in the stock prices. These market changes, known for the general rise or fall in stock prices, are known as a bull market and a bear market, respectively.

The bull market indicates the market in which either the stock prices are consistently increasing or they are expected to rise in the near future. The market is said to be a bull market when the stock prices are on a rise, and it is similar in the case of bonds, currencies and other financial commodities. The term ‘bull’ refers to considerable growth and more specifically it is an indicator of growth in the nation’s economy.

A bull market is the phase of the stock market where there is a general rise in the stock prices, GDP is on a rise, resulting in an increase in employment nationwide.

In contrast to the bull market, the bear market is a phase of the market where a consistent downfall in the prices of stocks is seen or there is an expectation of stock prices declining in the near future.

The general and consistent fall in stock prices usually leads to a significant fall in the stock market index as a whole. This further implies that there could be a downturn in the economy with more selling and less buying of stocks. The bear market for a long duration can be an indicator of economic recession.

The factors that clearly indicate a bear market are a fall in the stock prices, a decline in economic activity and a decrease in employment opportunities.

As a matter of fact, it is difficult to accurately predict when the market will turn bullish or bearish. To be on a safe side, the investors like to buy stocks at their lowest price possible (during a bearish phase) and then look forward to selling at the highest price possible, a precursor to the bullish phase of the market.