What is causing foreign banks to withdraw from India? What is causing foreign banks to withdraw from India?

On March 30, Citibank announced its plan to exit from the Indian consumer banking business, including credit cards, retail banking, wealth management, and consumer loans, to private lender Axis Bank for ₹12,325 crore, as part of an ongoing strategic review of its business. With this, Citi became part of a long list of global banks that have exited in the country over the past decade.

The sale is part of Citigroup CEO Jane Fraser’s plan to overhaul the bank’s business model and existing consumer businesses in 14 countries.

Analysts believe that the Citi transaction would help Axis since it gives them access to 2.6 million Citi cards, which have a greater average expenditure than cards from competing Indian banks.

Citi Bank first arrived in India in 1902 and began operating in the consumer banking sector in 1985. It was one of the first international lenders to introduce credit cards to Indians in 1987, but its market share, according to Macquarie, has dwindled to 4% from 13% a decade ago.

Citibank India has been losing market share in the credit card segment in recent years, both in terms of outstanding cards and spends, at a time when banks are engaged in a fierce battle to gain market share.

The global banking behemoth announced last year that it was exiting its consumer banking franchises in 13 markets across Europe, the Middle East, and Asia, including India, citing a lack of scale.

In a span of almost four years, Citibank has lost 600-basis points (bps) in spends' market share. As of FY18, the bank commanded a market share of 10.6 per cent, with only HDFC Bank, State Bank of India, and ICICI Bank have a higher market share.

Foreign banks are a type of international bank that is required to obey the regulations of both their home country and the host country. These foreign banks are defined as banks from a foreign country that has branches in India. Foreign banks have a presence in India in the form of a representative office or a branch.

The Indian financial sector launched foreign investment in 1992, which resulted in the admission of many foreign sector banks. As a WTO member, India gained access to various global markets, and the Indian government successively requested that the Reserve Bank of India authorise the formation of 12 foreign banks in India each year.

Foreign banks have been operating in India since the 1860s. Comptoir d'Escompte de Paris established the first branch in Calcutta (which later combined with three other banks to form BNP Paribas).

HSBC is the oldest, having opened a branch in 1853. Standard Chartered Bank has been in operation in India since 1858, while Citibank first opened its doors in the country in 1902.

In 2004, the Government of India with a view to liberalising foreign direct investments (FDI) in private sector banks raised the FDI limit to 74 per cent in the private sector banks under the automatic route in 2004 and also permitted foreign banks, regulated by a banking supervisory authority in the home country and meeting the Reserve Bank’s licensing criteria to hold 100 per cent paid-up capital, to set up a WOS in India.

In November 2013, the RBI had come out with a new policy incentivising WOS (Wholly Owned Subsidiary) and also ensured changes in-laws, including tax and stamp duty benefits and near-total national treatments, but none of the lenders fell in line so far.

Also, those entering the country after August 2010 would have to mandatorily follow the local subsidiary route.

Under the new RBI rules, those foreign lenders with 20 or more branches have to mandatorily get local subsidiaries.

DBS Bank of Singapore and the State Bank of Mauritius are only the two banks that operate under the WOS (Wholly Owned Subsidiaries) model.

Since the early 2010s, foreign banks have been steadily leaving India. During the 2008 financial crisis, the aggressive approach to emerging markets paused.

According to various media sources, foreign banks' proportion of advances in the country fell to 6.55 percent in 2005 and continued to fall to 4.65 percent and 4.41 percent in 2010 and 2015, respectively. With the increase in the number of domestic private banks, foreign banks' market share has declined from 5.7 percent to 4 percent in FY17.

Citi was one of the banks to join the list of those that have either left or reduced their presence in India in the last year. FirstRand Bank, South Africa's second-largest bank with $118 billion in assets, followed Citi Bank's lead and quit the Indian market.

RBS, a British bank, has closed 23 of its 31 branches in India, stating that it would no longer operate in the country. Outside of Europe, India is the only country where the German lender has a retail banking presence.

UBS has shut down the fixed income business, forex operations, and credit services in India as a part of its global plan to be present in capital-light businesses to conserve capital and exit capital-intensive.

UK-based Barclays, shut down its equity capital market and broking business in India in 2015, continuing a pattern of foreign banks exiting India entirely or partially since 2009. The move by the UK-based bank to reduce its operations in India was part of a bigger strategy to focus on corporate banking, investment banking, and wealth management rather than retail banking.

In 2016 Australia’s Commonwealth Bank has announced its exit from India, citing tough competition. Commonwealth Bank was the first Australian bank to open a branch in Mumbai. when it launched its operations in the city in August 2010 to provide trade finance, remittance and foreign exchange services attracted by the high potential for trade between Australia and India.

In the same year, Royal Bank of Scotland announced shutting down its ten branches in India, as part of a global reshuffle to cut costs and improve returns for shareholders.

HSBC in 2015 closed half of its retail branches in India and closed its private banking business in the country.

while BNP Paribas shut down its wealth management business in India in 2020.

The RBI had announced guidelines for foreign banks, asking them to either operate through branch presence or set up wholly-owned subsidiaries to be treated on par with Indian banks.

Furthermore, the RBI has announced that foreign banks with 20 or more branches must adhere to the priority sector target of 40% of adjusted net bank credit (ANBC) or the credit equivalent amount of off-balance-sheet exposure (OBSE), whichever is greater. In the case of banks with fewer than 20 branches, the target is 32 per cent of ANBC or the credit equivalent amount of OBSE, whichever is higher, foreign banks find it very difficult to adhere to this rule.

The cost of regulatory compliance has increased, mainly after Basel 3 regulations were implemented. Basel 3 is beneficial for significant banks, yet these banks are little in India (in terms of capital) compared to PSU and private banks, notwithstanding their global size.

In comparison to their parent countries, India's high capital requirements and rising operational costs have forced international banks to curtail activities in order to maintain earnings. 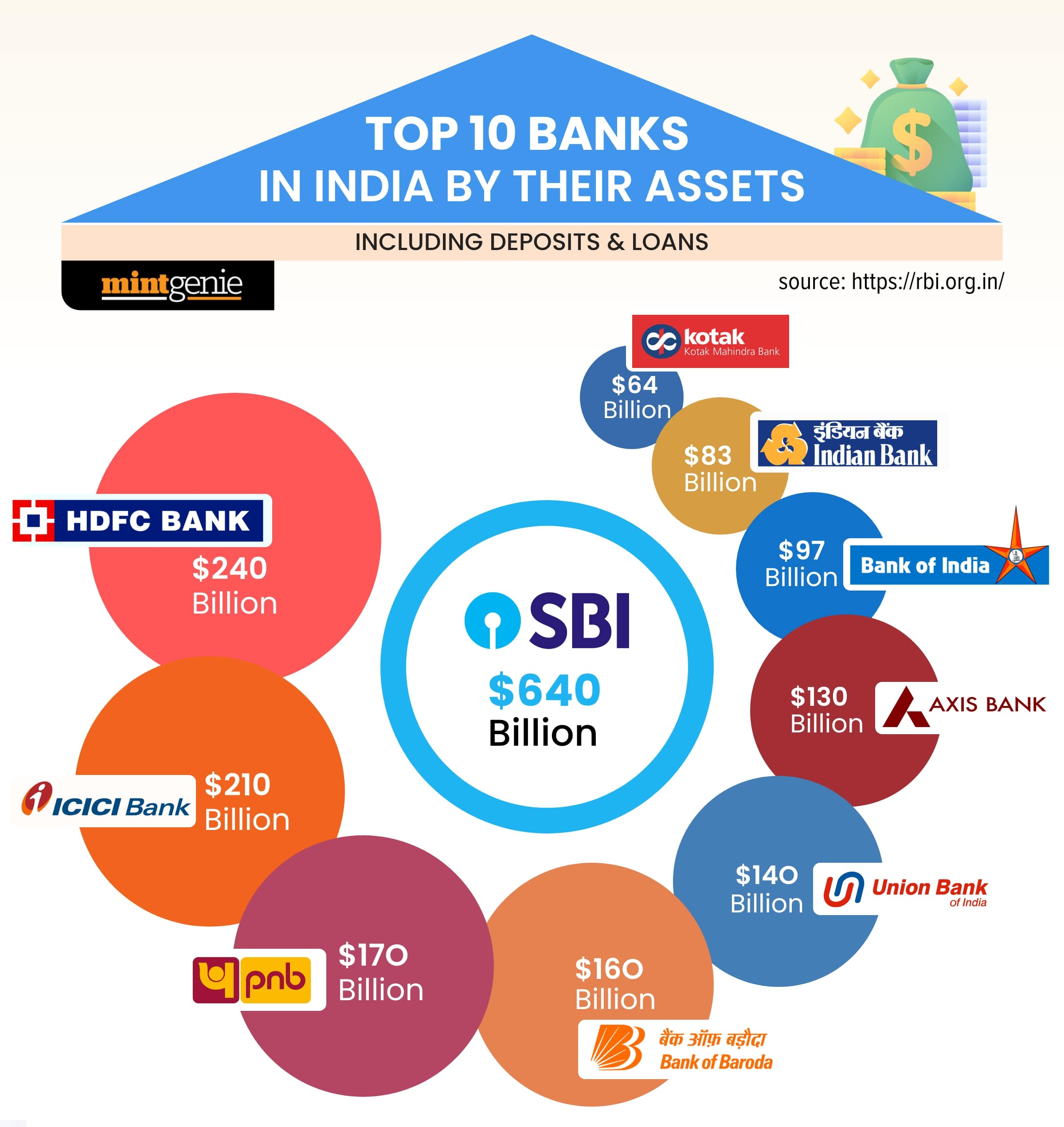