Why are metal stocks declining? Why are metal stocks declining?

Metal stocks were under pressure as major raw material costs rose due to supply delays and geopolitical uncertainties from the Russia-Ukraine war.

At the beginning of the Russian-Ukraine crisis, metal stocks were on fire, delivering 5-10% gains in a matter of weeks. Only the metal sector traded in the green when the entire Nifty Indices were in negative.

During that period, experts believe that Indian steelmaker companies will benefit from the crisis as the war worsened the steel supply and they also forecast that the export-oriented companies may benefit as Indian companies operate at the lower end of the global cost curve due to lower labour and iron ore costs compared to other countries.

But now, all seems to have faded away as the sector is facing supply shortages and high raw material costs.

The Nifty metal index reached a historic high of 6,825 points in April 2022 and has since been on a downward trend. The index has lost 14 per cent since its peak and continues to fall. Prior to this adjustment, the index had risen threefold from lows of 1,480-odd during the COVID -19-induced decline.

Tata Steel hit a two-month low of ₹1,163.60, down 7% on the BSE on Tuesday's intra-day trade. The decline comes on the back of heavy volumes due to concerns over the weak outlook for the current quarter (Q1FY23).

In the past five trading days, the stock has declined 10% despite the board's announcing a huge dividend of ₹51 per full paid equity share.

The following are some of the factors affecting metal companies:

India is the second-largest importer, consumer, and producer of coal, and has the world's fourth-largest reserves.

International coking coal prices (f.o.b. Australia) rose 47% to $670 per tonne in three weeks from $455 per tonne in late February, due to the flooding of mines amid high demand from high countries that are traditionally imported from Russia, said CRISIL in a report.

While coking coal prices have eased from their peaks, they continue to get support from strong demand at around $500 per tonne.

All this has kept domestic steel prices elevated. In April, they hit an all-time high of over ₹76,000, which is 95% over March 2020 levels, the report added.

Domestic steel demand has slowed in recent times as soaring construction costs and multiple price hikes by makers of automobiles, consumer appliances, and durables drove down demand in the last quarter of fiscal 2022.

In the first quarter of the current fiscal, domestic demand could see an optical recovery because of a low-base effect, but consumer sentiment remains sluggish with higher input costs leading to the postponement of purchases and construction decisions, it added.

Similarly, elevated prices and the resultant inflationary pressure have impacted sentiment across the globe, eventually leading to a price correction. Since April, hot-rolled coil prices have declined over 25% in Europe and the US to $1,150-1,200 per tonne from a peak of $1,600 in mid-March.

While exports to these markets from India will remain high in the first quarter of this fiscal, retreating prices will narrow the arbitrage for domestic mills. To sum up, exports out of India will remain range-bound at 13–14 million tonnes this fiscal on the back of revised quota to Europe and supply constraints in Southeast Asia, says Koustav Mazumdar, Associate Director, CRISIL Research.

Russia is the world's third-largest coal exporter, and it's expected that many buyers, especially in Europe and Japan, will stop importing fuel from Russia in the coming months as part of economic efforts to isolate Moscow, Reuters reported.

India hasn't been a major buyer of Russian coal, but it will still be affected by the loss of Russian cargoes as other importers seek to replace Russian volumes with supplies from exporters such as Australia, Indonesia, and South Africa.

These three exporters are India's major suppliers and are likely to see increasing demand for their cargoes in the coming months.

South African cargoes are expected to flow to Europe as the country seeks to replace Russian coal, while Australian volumes are expected to rise to traditional buyers in north Asia, such as Japan and South Korea.

India has few options to secure alternative supplies of coking coal, with Russia perhaps being the best hope, although it's worth noting that the April arrival of this grade of coal from Russia is estimated at just 238,933 tonnes, down from 620,748 in March and 383,016 in February.

This means that India has little choice when it comes to coking coal but to buy what it can from Australia, with alternatives such as Canada and the United States likely to prove just as pricey, especially when the higher freight costs are included.

Despite high coal production, most coal is diverted to coal-based thermal power producers to meet the high power demand.

Indian state-run aluminium producer National Aluminium Co. Ltd. (Nalco) is facing coal shortages as some of the trains are being diverted to priority electricity generation.

Further, Aluminium is a highly power-intensive industry, with coal accounting for nearly 40% of production costs. In order to reduce reliance on the grid, around 9,000 megawatts of captive power plants have been established to meet critical power supply needs, sources said.

Without coal, these captive power plants cannot be operated, and power cannot be supplied, thus impacting the entire production. 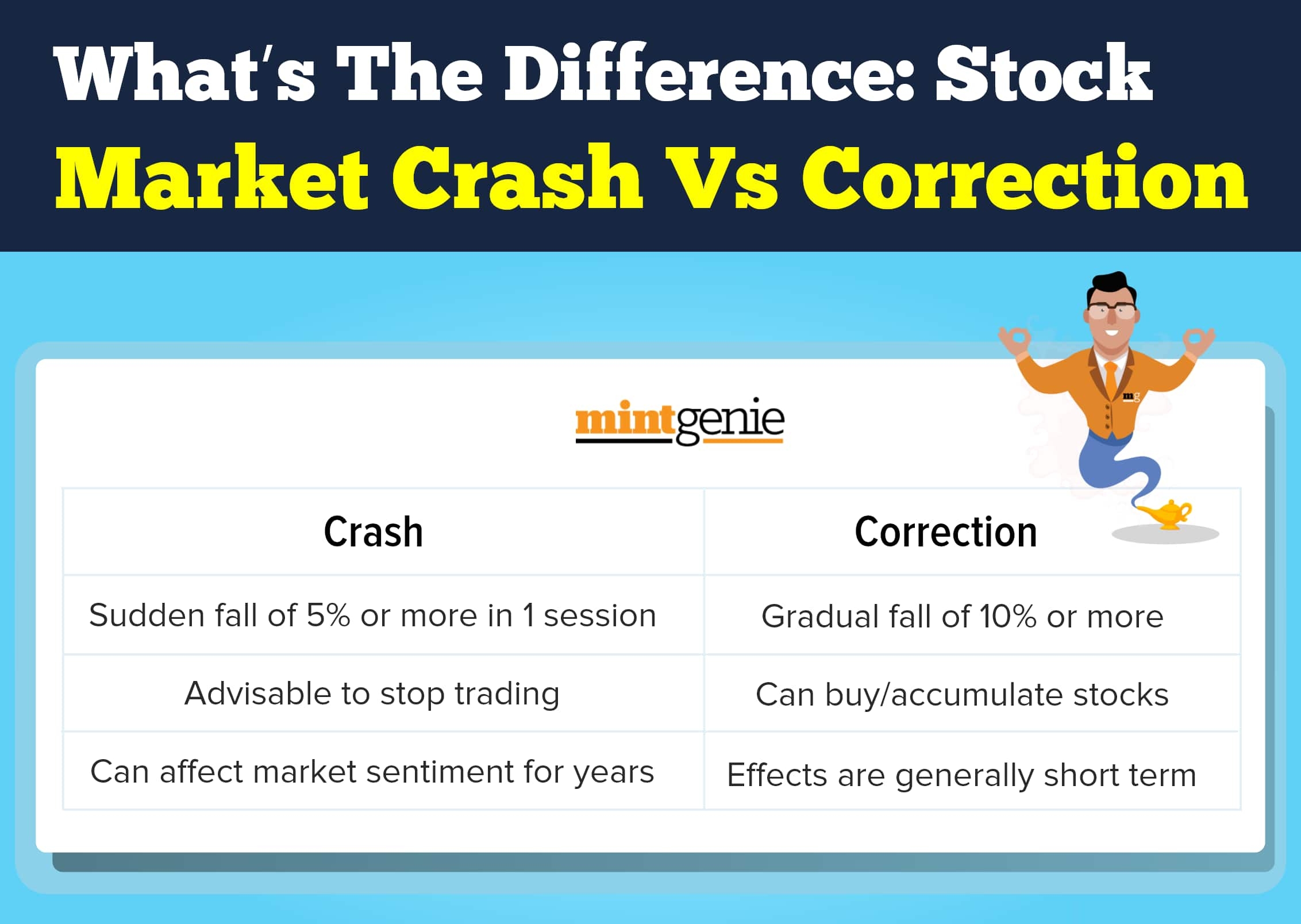