Why HDFC group stocks are bleeding? 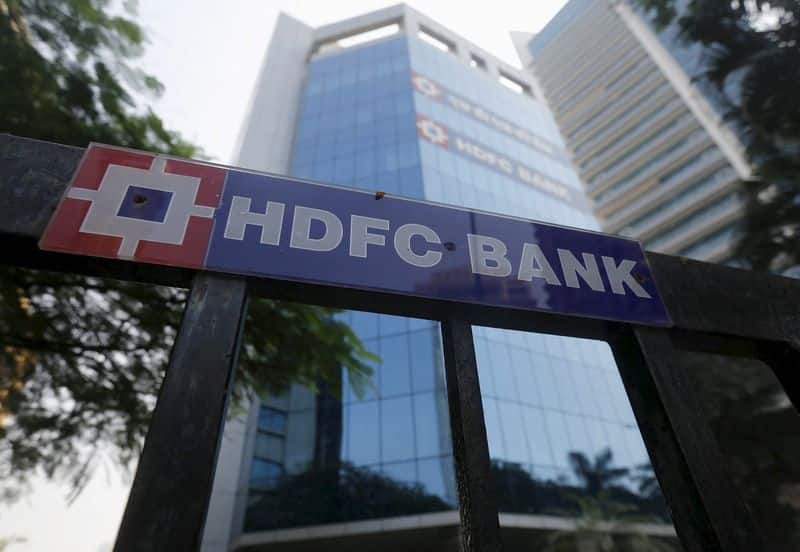 Why HDFC group stocks are bleeding?

Why HDFC group Stocks are suffering

The underperformance can be attributed owing to the following reasons, post-management change, more so due to the RBI's embargo on its card/ digital initiatives and Covid-induced disruption.

FIIs have net sold more than US$29 bn worth of shares ( ₹2.22 lakh crore). More importantly, they sold 80% of this in the last five months.

Foreign institutional investors net-sold $10 billion of local stocks since October, the most since 2008, on concerns over faster-than-expected policy tightening by the U.S. Federal Reserve.

In January alone, FIIs dumped $4.8 billion of shares, the largest outflow across key emerging markets and the second-highest monthly tally for India.

For the October-December quarter (Q3FY22), HDFC Life posted a 3.3 per cent year-on-year (YoY) rise in net profit at ₹273.7 crore for the quarter ended December amid a decline in income from investment. After witnessing the impact of Covid-19-related one-off factors on H1FY22 results, HDFC Life posted a robust incremental performance in Q3FY22. In FY23, the trajectory of growth and margins after the Exide Life merger and integration will be key to recoup the valuation premium that has narrowed in recent quarters, analysts at Emkay Global Financial Services said.

Shares of HDFC hit an over six-month low of ₹2,421, on the BSE. The stock of mortgage lender was quoted at its lowest level since July 28, 2021. In the past three months, the stock has declined 18 per cent, as compared to a5 per cent fall in the Sensex.

In Q3FY22, HDFC reported an 11 per cent jump in net profit to ₹3,261 crore in the October–December period of FY22, beating street estimates. Net profit was aided by higher income and lower-than-expected credit loss.

Net interest income (NII) of the mortgage lender increased by 7 per cent to ₹4,283.8 crore in Q3FY22 compared to ₹4,004.74 crore in the year-ago period and net interest margin, a measure of profitability, stood at 3.6 per cent.

Asset quality inched up because the lender recognised some loans as non-performing, which were overdue for less than 90 days.

The gross non-performing loans (NPLs) of the lender stood at 2.32 per cent, up 32 basis points sequentially.

So, the big question as an investor is whether should you Hold on to your Dear Life (HODL) HDFC Group stocks or sell since You Only Live Once.

The international brokerage firm believes that there has been a significant derating in terms of the stock price for HDFC in the last few quarters, and with core mortgage business now trading at 16 times FY23 core EPS, it is trading below the long-term mean valuation.

HDFC shares have declined nearly 3 per cent in the past one month, and over 6 per cent in the last one year. However, Goldman Sachs sees up to 25.5% upside in the stock, going forward.

The brokerage said in its report that HDFC has underperformed the Nifty Bank/Property index by 15%/40% over the last 12 months due to multiple concerns over fundamental business drivers due to competitive headwinds, as well as asset quality challenges during the pandemic. “The contribution of core mortgage value to market capitalization remains depressed at 45% but we believe this could change as the business prospects for core mortgages improve,” the Goldman Sachs report stated.