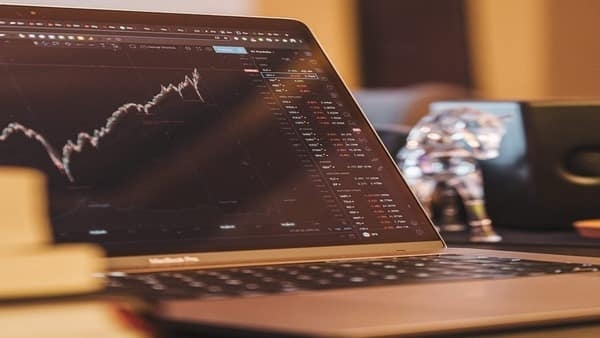 As per media reports, investment firm Invesco Developing Markets Fund, which is the largest shareholder of Zee, was going to sell a total of 7.8 percent stake in Zee Entertainment Enterprises Ltd (ZEEL) for as much as ₹2,171 crore via a block deal today (April 7).

Invesco Developing Markets Fund, the largest shareholder in Zee Entertainment Enterprises, owns an 18 percent stake in the company. Post the block deal, Invesco will continue to own at least 11 percent.

The offer price for the block deal was decided at ₹270-290 per share. Kotak Securities is the sole book-running manager for the deal.

Earlier this month, Invesco Developing Markets Fund announced that it has decided to withdraw its requisition notice that sought the removal of MD and CEO Punit Goenka from the board of ZEE. The announcement came after the Bombay High Court on Tuesday allowed an appeal filed by Invesco against an order granting an interim injunction on holding an EGM to remove Zee chief executive Punit Goenka.

“Since we announced our intention to requisition, Zee has entered into a merger agreement with Sony. We continue to believe this deal in its current form has great potential for Zee shareholders. We also recognise that, following the merger, the board of the newly combined company will be substantially reconstituted, which will achieve our objective of strengthening board oversight of the company,” the fund said.

It added that if the merger is not completed as currently proposed, Invesco retains the right to requisition a fresh EGM and will continue to monitor the proposed merger’s progress.

In September last year, Invesco sent a requisition to the board of the company to hold an EGM as it felt the company was not running smoothly. The fund, which has around 18 percent stake in Zee, sought to remove three directors from the board including Goenka.

After Zee refused to respond to the requisition sent by Invesco, it moved the National company law tribunal (NCLT) which ordered Zee to consider the requisition. Zee then approached the high court, challenging the NCLT order to declare the requisition notice as illegal and invalid.

In October 2021, a single-judge bench granted an injunction against holding of the EGM in an interim order which Invesco challenged saying the high court had no jurisdiction to hear the matter which should have been decided by the tribunal.