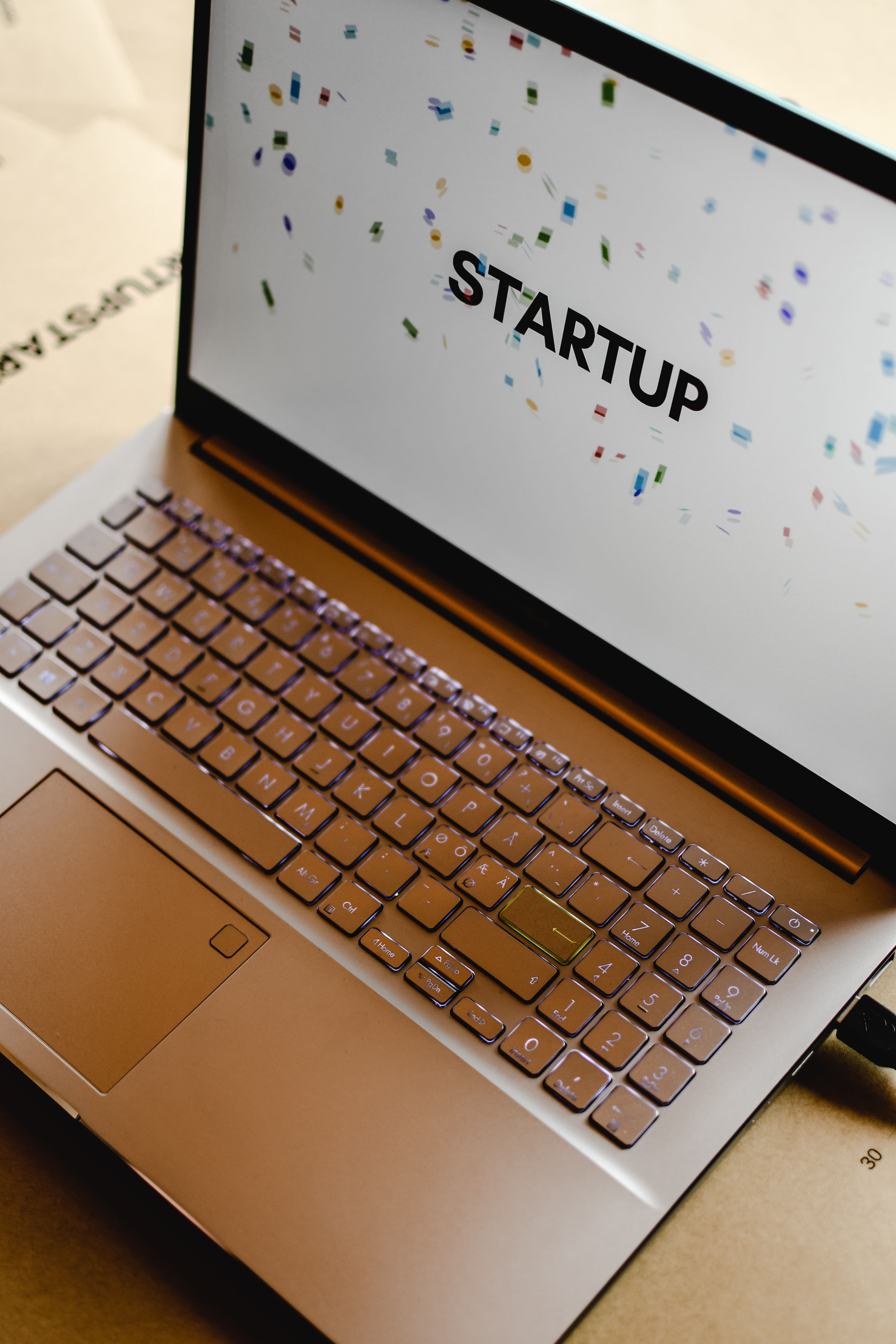 In first three months of 2022 alone, India saw 10 billion plus funding across 482 deals and produced 14 new unicorns. In the last calendar year, India produced 44 unicorns, an unprecedented and huge number by any standard you choose.

However, the limelight is stolen by billionaire founders and their success stories often make it to the magazines' covers, but only a handful talk about the unsung heroes i.e., accelerators which nurtured them and worked rigorously to transform minnows into unicorns. As of March 25, 2022, India is home to 94 unicorns with a total valuation of $ 319.67 billion.

The number of start-ups funded by accelerators has increased dramatically from 3-4 in 2005 to 20-25 in 2020, as mentioned in Start-up Accelerators: Engines of Economic Growth, a report by Primus Partners. Number of accelerators has also grown in past five years.

From 585 in 2017, the number of accelerator programmes went up to 900 in 2021. The report suggested that about 8 per cent of the 91 unicorns that India created so far were part of accelerators at some point of their journey, the report says.

About 80 per cent of the early-stage start-ups in the survey said ‘funding’ is the biggest incentive of being part of an accelerator.

“Accelerators have played a significant role in this growth journey, providing critical support to nearly 15,000+ start-ups and partnering with other stakeholders to drive initiatives,” Apoorva Ranjan Sharma, Co-founder and Managing Director at 9Unicorns says in the report.

Dr Ashutosh Khanna, PhD from London School of Economics, and currently an associate professor of strategy, innovation and entrepreneurship at IMI, Delhi, says the role played by accelerators is quite noteworthy. “They give soft infrastructure and help refine the business model and hence increase the scale. They remove the noise from the business model. But it doesn't mean the same mentor or accelerator will be successful for all businesses,” says Prof Khanna.

How do accelerators select start-ups?

Some of us may have an impression that a couple of engineering grads work hard on a start-up for a couple of years before they take a small entity into a billion dollar venture, but it is the collective effort of accelerators, mentors, investors and in fact - the entire ecosystem that works towards the success of a start-up.

“Overall culture of an ecosystem decides whether it will thrive or not i.e., Silicon Valley in US and Bangalore and Pune in India are start-up hubs not because of one or two players, but because of the all the ecosystem players working together," says Dr Apoorva Palkar, director of Acceleration & Incubation Centre at Savitribhai Phule Pune University.

As they say it is easier said than done. Some of these start-ups may have become unicorns in no time, but there is a lot of work that goes behind the scene before these start-ups see the light of the day.

Umesh Uttamchandani, Co-Founder at DevX, Co-working Space and Startup Accelerator, says, “The criteria to select a start-up is very stringent at the outset. We have a ratio of 15:1 for selecting a start-up at the beginning. But once they qualify all metrics, it becomes quite flexible.”

DevX runs co-working spaces in different part of India, but the majority of 15 start-ups they have invested into did not use their office space.

How accelerator shortlist a start-up for investment?

While explaining the reasoning for a growing number of successful start-ups during the Covid period, Mr Uttamchandani says, “Prior to Covid, pressure to fail was very high, but now the stigma is less. Earlier, mental trauma of not achieving something was very high. But now even bosses are seen to be supporting start-ups as they motivate their subordinates to quit and are willing to be investors.”

About the scope of start-ups in India, Mr Uttamchandani, who holds an MBA in strategic management from Sheffield Hallam University, says, “The next decade belongs to India. We will continue to see a strong growth. But in the next six months, we will likely see consolidation in the start-up space. In past two years, there was a strong influx of funds and valuations were rising astronomically, but soon we will see logical valuations settling in.”

In response to a query about comparing India’s start-ups with those of US and China, Mr Khanna says, “We need our own risk models in financing the start-ups and not copy and paste models from overseas. India is growing more organically; momentum is picking up pace. If someone asks me whether the start-up story is looking good tomorrow, I would say - yes! But for that to happen, the cost of capital has to come down.”

“We are a huge country with massive potential and pattern of sector has to grow across the spread. Having said this, tech-induced innovative enterprises will grow in next two to three decades,” he adds.