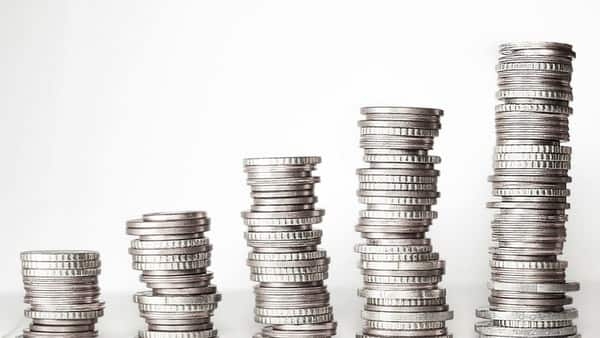 Returns from annuities also tend to be low when bought at a younger age.

There is an array of pension plans offered to policyholders in India. One can choose the National Pension System (NPS) which is primarily meant for the salaried class. Then there are Senior Citizen Savings Scheme (SCSS) and Pradhan Mantri Vaya Vandana Yojana (PMVVY). Besides these two, there are some pension annuity plans offered by insurance providers such as Life Insurance Corporation (LIC).

In an immediate annuity plan, policyholders can choose type of annuity from different available options on payment of a lump sum. Within this, there are two broad categories:

First is with-RoPP (return on purchase price): In this, the lumpsum money deposited by the insured is returned to the nominee after the death of the policyholder and spouse.

Second is without-RoPP (return on purchase price): In this the lumpsum deposited by the insured is not returned to the nominee after the policyholder's demise. Hence the rate of interest offered on annuity is relatively higher in this case.

Interest rates on long term products have been declining for quite some time. For instance, State Bank of India offered interest at the rate of 8.25 percent on its FD in May 2015, which has now been reduced to 5.1 percent per annum. So, this trend of declining interest rates creates reinvestment risk. This means when you reinvest the sum received upon maturity, you would be forced to do at a lower prevailing rate that time.

To pre-empt this risk, investors in pension plans can choose annuities wherein they can lock the rate of interest for lifetime.

For instance, LIC’s Jeevan Akshay VII offers interest rates on immediate annuity plan at the rate of 5.99 percent in case of with-RoPP and 8.49 percent in the without RoPP option for a person aged 60.

Comparison of rate of interest

These rates mentioned above for annuity plan are higher than any long-term fixed deposit that commercial banks offer, but not attractive, especially in the with-RoPP variant, compared to other pension products such as Senior Citizen Savings Scheme (SCSS) and Pradhan Mantri Vaya Vandana Yojana (PMVVY), which offer 7.4 per cent per annum.

Also, returns from annuities tend to be low when bought at a younger age. So, investors can alternatively earn a higher rate from an immediate annuity by staggering their purchases. One can buy the annuities in tranches at the age of 60, 65 and 70. This way, the rate of return will improve, especially in the without-RoPP variant.

So, we can say that the conservative investors who don’t want to risk the possibility of low interest rates in future can lock the interest rates by choosing the annuity option. The rates differ between insurer to insurer but it is generally higher in the without-RoPP variant vis-à-vis with-RoPP option across all insurers.