Are you an NRI and looking to park money in India? Here's a list of banks offering the best NRO deposit rates

Are you an NRI and looking to park money in India? Here's a list of banks offering the best NRO deposit rates 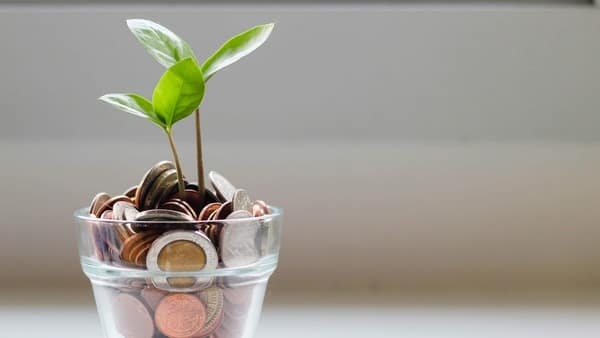 The NRO accounts are essentially maintained by NRIs to keep an account of all income earned in India including rentals, dividend incomes, salaries, etc. NRIs can deposit money in both foreign and Indian currencies and then withdraw money in Indian currency from this account.

The surplus money in NRO deposits is invested in NRO fixed deposits. Compared to the regular FDs than do not fetch beyond six per cent, banks are now giving around seven per cent on the money deposited in NRO accounts. The offers are being made to garner new deposits from both new and existing customers.

The banks that are offering the best interest rates on NRO deposits for two to three years.

This is not the first instance of banks raising their FD rates as most central banks revised rates on their FDs after the Reserve Bank of India (RBI) announced its intention of keeping its policies unchanged. The RBI has kept its repo and reverse repo rates unchanged at four and 3.35 per cent, respectively.

For example, the Central Bank of India and UCO Bank revised their FD interest rates on deposits below ₹2 crores with effect from February 10, 2022. Other banks including the State Bank of India, HDFC Bank, ICICI Bank and others followed suit with revised bank FD rates ranging from a week to 10 years.

Youngsters and millennials have rarely shown interest in FD investments considering how the comparatively low-interest rates are not enough to match or outgrow the current impact of inflation. Senior citizens prefer stability over returns accumulate their money in FDs owing to the guaranteed nature of returns. Also, that FDs remaining unaffected by market volatility is another reason for many people including them in fixed-income instruments while planning their finances.