As IMPS transaction cap raised to <span class='webrupee'>₹</span>5 lakh, an overview of the rules governing

As IMPS transaction cap raised to ₹5 lakh, an overview of the rules governing

After RBI raised the IMPS limit from ₹2 to ₹5 lakh, now transferring large funds to anyone with a bank account is just a click away 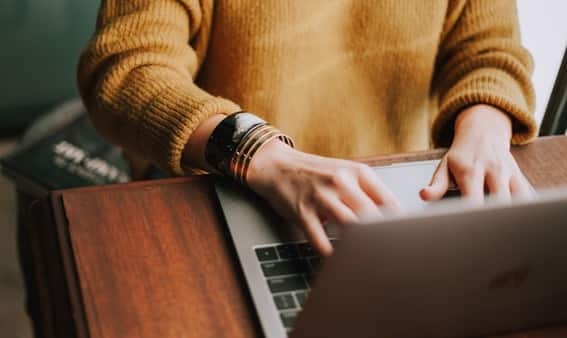 The facility of IMPS can be accessed on multiple payment channels such as mobile, internet, ATM and SMS.

In tune with the government’s push for digital payments, the RBI recently raised the transaction limit of immediate payment service (IMPS) by 150 percent — from ₹2 lakh to ₹5 lakh.

NPCI (National Payments Corporation of India) has been offering this service since 2010 to enable the account holders to carry out interbank money transfer round-the-clock in real time.

This facility of IMPS can be accessed on multiple payment channels such as mobile, internet, ATM and SMS. The limit has been raised to ₹5 lakh for transactions carried out through net banking, mobile banking, bank branch and ATMs. The limit for IMPS via SMS and IVRS is ₹5,000.

There are two other ways to transfer the funds via bank account — which are RTGS (Real Time Gross Settlement) and NEFT (National Electronic Funds Transfer).

Although RTGS is similar to IMPS in a way that the fund transfer happens in the real time, the former was originally meant for large sums of money while IMPS was for relatively smaller amounts.

NEFT, on the other hand, entails transfer of funds in half hourly batches and also caters to fund transfers of larger sums.

Increasingly, there are fewer distinctions left between NEFT, RTGS and IMPS.

Earlier, NEFT and RTGS could be carried out during the banking hours and IMPS was essentially meant for transferring small amounts of money round-the-clock.

There are three different options to send money via bank transfers

In December 2019, RBI extended the functional hours of NEFT facility by making it operational round-the-clock, and exactly a year later, RTGS facility followed the same fate in December 2020. So, there are now fewer differences between the three fund transfer options offered via bank account.

If you now want to transfer a sum up to ₹5 lakh in real time to someone with a bank account, you can either use IMPS or NEFT. And for an amount above ₹2 lakh, you can use any of the three fund transfer options — RTGS, IMPS and NEFT.