In March, UPI breached 5-billion transactions in a month for the first time, while last month the number was 5.58 billon 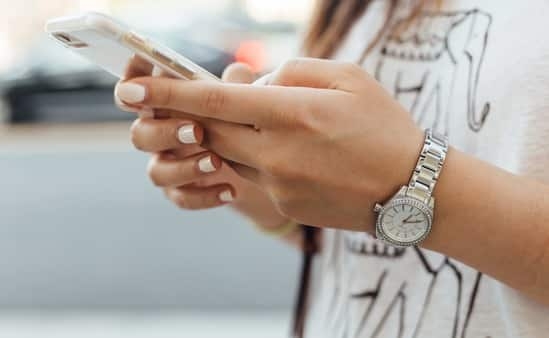 Dip at the outset

Initially in FY22, transactions had dipped slightly due to the second wave of

Covid. But, since then, UPI transactions have been on an upward trajectory, mirroring the recovery in the broader economy. In fact, the pandemic has fueled the acceleration of digital payments adoption in the country in the last two years.

In FY22, UPI processed more than 46 billion transactions, amounting to over

Initially, UPI was considered as a preferred payment mode for peer-to-peer (P2P) transactions. Now, it has now emerged as the preferred mode for even peer-to-merchant (P2M) transactions, with over 56 per cent market share in volume terms in 2021. UPI crossed 1 billion transactions for the first time in October 2019, almost three years after its launch in 2016.

And, the next billion came in under a year, when in October 2020, UPI processed more than 2 billion transactions.

And, the incremental one billion transactions were achieved in just six months. The next target for UPI is to process a billion transactions a day in the next 3-5 years. According to experts, the next boost to the already burgeoning UPI transactions will be the AutoPay feature. This has seen massive adoption since recurring payments through cards saw disruption due to the Reserve Bank of India’s (RBI’s) new guidelines on e-mandates.

Besides, the RBI and NPCI have jointly launched the UPI123Pay for 400 million feature phones. This will allow transactions through feature phones without an internet connection.