Instant loan facilities offered by the likes of Ola Money and Amazon Pay Later are, in fact, a form of loan and must be treated as such 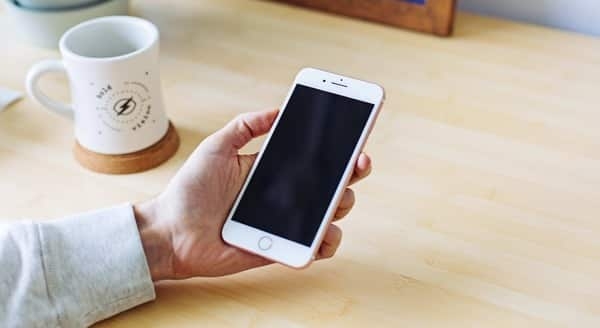 Just as any other loan, post-paid facilities can lead to an impact on your credit score.

When you buy something on digital marketplace, or use the post-paid services of cab aggregator, the service will naturally look tempting at the outset. But it is not all hunky dory. It is merely a loan dressed as buy now pay later, or BNPL.

The rationale behind this is simple. In case you don’t want to recharge your wallet now, you can use the post-paid facility up to 15/30 days or until the time you exhaust your post-paid limit. This essentially means you can buy it now to pay for the services later.

Cab aggregator app Ola-run ‘Ola Money’ enables customers to pay for Ola rides and even pay for a range of other services including cinema, movies, shopping, medicines, among others. Likewise, Paytm Post-paid offers up to ₹60,000 credit.

“Amazon Pay Later is the hassle-free way to get instant credit, via a completely digital process, for purchases using EMI on Amazon.in.You can avail Amazon Pay Later payment option during checkout on Amazon.in, and pay later next month or over EMIs ranging from 3 to 12 months,” reads Amazon website.

We explain what is buy now pay later.

When you opt for buy now pay later, you essentially take a short-term loan. And surprisingly, the loan provider is not a cab aggregator or online marketplace, but a financial institution that lends the money to customers. And these apps work as intermediaries in the transaction.

Although they don’t clearly spell out that this is a loan but the words such as ‘EMI’ and ‘interest free’ should be sufficient to ring a bell.

There are some grouses on the social media where users have found out that their credit score was hampered upon using one of these services.

One customer Aditya Agarwal, for instance, claimed that his credit score fell by 25 points without having missed a single payment. Much to his shock, he learnt that he had a personal loan from IDFC. When he called up the bank, he was told that Ola had taken a loan on his behalf. He wrote on the social media that he never gave his consent for a loan.

Do you use Ola Postpaid or Amazon Pay Later ? Did you know they might have taken a loan on your behalf? Here's how I found out that I owe a random bank 30k, a loan that was taken without any consent -

Not just this, the screen said I had a personal loan from IDFC. Cred does not allow me to take a screenshot of this screen so here's one from IND Money pic.twitter.com/aP6UJpfbUO

It is worth noting that when customers happen to skip or defer an EMI, these post-paid facilities attract a late fee penalty. Also, upon missing a payment, the lender informs the credit bureaus that will impact your credit score – something similar to what happens in case of a regular loan.

Also, the post-paid limit is shown in your credit history as a loan. And if you want to close this loan, you will have to first clear all your ‘dues’ for the same.