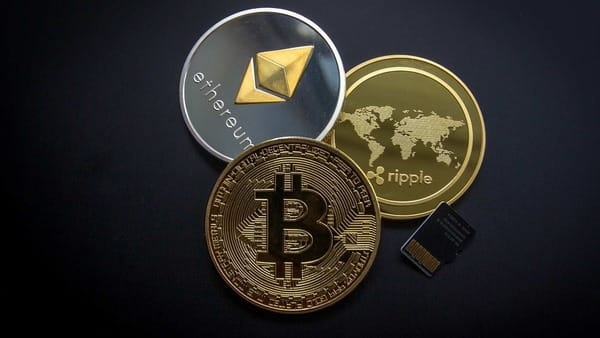 After surging rapidly for past one week, most cryptocurrencies including bitcoin traded flat on Thursday. Bitcoin prices fell by 0.38 percent in the global crypto exchanges to trade at $47,173. Ethereum rose marginally to trade at $3,410; ripple was trading at $0.867, as per Coin Desk data.

Bitcoin prices have risen around 9.5 percent in past one week. Source: CoinMarketCap

However, the industry’s market cap is still significantly lower than $3 trillion which the market hit briefly on November 10 last year when bitcoin touched $69,000, Reuters reported.

Analysts have attributed the increase in crypto prices to a number of bullish trends that have been forming throughout March, which include a declining supply of bitcoin on crypto exchanges. Also, there have been rumours that some other countries could be taking steps to follow El Salvador in embracing bitcoin as a legal form of tender.

Besides, MacroStrategy, a subsidiary of MicroStrategy, recently closed a $205 million bitcoin-collateralised loan with Silvergate Bank to purchase bitcoin.

MacroStrategy, a subsidiary of @MicroStrategy, has closed a $205 million bitcoin-collateralized loan with Silvergate Bank to purchase #bitcoin. $MSTR $SIhttps://t.co/QYw2ZgeE3U

Also, environmentalists have recently launched a campaign to encourage the crypto industry to change bitcoin’s underlying code to slash its power consumption.

The campaign known as 'Change the Code Not the Climate' argues that moving from proof-of-work to proof-of-stake would decrease bitcoin’s energy requirements by up to 99 per cent.