Transfer of digital assets to be taxed at 30 percent, RBI to roll out digital coin, and one percent TDS on large payments via digital currencies 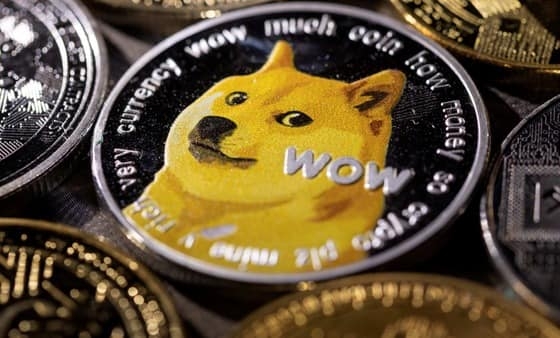 Income on the transfer of digital assets such as cryptocurrencies and NFTs will now be levied at the rate of 30 percent.

Until a day before the Budget speech, most of us — especially blockchain aficionados — were eagerly awaiting some substantive announcement on cryptocurrencies. So much so that even media queries were being posed to the Principal Economic Advisor Sanjeev Sanyal on Monday when he addressed the media to announce the results of Economic Survey 2021-22.

However, like a characteristic bureaucrat, he brushed his hands off to smartly put the ball in the Parliament’s court.

“As you know, this is a matter of some debate, both inside the government, in the Ministry of Finance, and even in Parliament. So, this is something that is currently in discussion…… a balanced view on this will be taken,” said Sanyal on Monday in response to a query on the future of cryptos in India.

But when the budget day eventually came, the much-awaited news on cryptocurrency did arrive. Well – it was not about regulating the cryptos or even about putting a framework in place, but was about taxing the transactions relating to digital assets.

Tax on the transfer of digital assets such as cryptocurrencies and NFTs will now be levied at the rate of 30 percent, announced Union Finance Minister Nirmala Sitharaman during the Union Budget 2022 speech.

To explain it further, she made it amply clear that no exemptions or deductions will be allowed on the profit. “No deduction in respect of any expenditure or allowance will be allowed except cost of acquisition,” she added further.

Another clarification that is likely to irk the cryptocurrency and blockchain enthusiasts is that the losses incurred on these assets cannot be adjusted against profits made through other sources.

“Loss from the transfer of digital assets cannot be set off against any other income,” she clarified.

When digital assets are given as a gift to someone, they will be taxed in the hands of the recipient — and understandably so.

TDS on payment in digital currencies

Rolling out of digital currency

While announcing the tax on crypto transactions, the FM also stated that the RBI would roll out a central bank digital currency in the next fiscal.

“Introduction of a central bank digital currency (CBDC) will give a big boost to the digital economy. Digital currency will also lead to a more efficient and cheaper currency management system. It is, therefore, proposed to introduce digital rupee using blockchain and other technology to be issued by the RBI starting 2022-23.”

So, we have seen that the government may not have unveiled a well-defined framework to regulate cryptocurrency, but it has surely taken some baby steps which underscore one key thing i.e., blockchain and cryptocurrencies are here to stay.