The green bonds would be used to create green infrastructure, particularly public sector projects, to reduce the carbon intensity of the economy 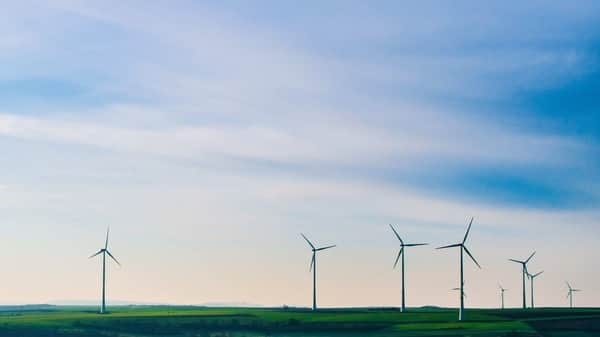 Green bonds will be issued to raise resources for setting up of green infrastructure.

During the Budget speech on Tuesday, Union Finance Minister Nirmala Sitharaman announced that as a part of the overall market borrowings in 2022-23, the government will issue sovereign green bonds also.

These bonds will be issued to raise resources for setting up of green infrastructure. She pointed out that the proceeds would be deployed in public sector projects which would help reduce the carbon intensity of the economy.

A green bond is a fixed-income instrument aimed to aid specific environmental projects. They are usually given with tax incentives to woo the investors.

From an investment point of view, they work just like any other government or corporate bond. These bonds are commonly used in various markets across the world. In fact, the World Bank is also one of the major issuers of green bonds as it has issued 164 such bonds amounting to a total of $14.4 billion to finance projects relating to renewable energy & efficiency, clean transportation, agriculture and land use.

During the Union Budget 2022 speech, the FM also said that the green energy and clean mobility, among other sectors, have immense potential to assist sustainable development at scale and to modernise the country.

The green bonds made their debut in 2007, and since then they have been growing fast.

This move (of announcing green bonds) is seen as a big boost because India is making rapid strides towards a low-carbon economy with an ambitious target of achieving a robust 175 gigawatt of renewable energy capacity by 2022. Attaining such targets, obviously, require massive funding.

Issuance of green bonds is not the only environment-friendly initiative taken during the Budget 2022. Ms Sitharaman also pointed that there will be a renewed focus on single window portal meant for green clearances.

A single window portal, Parivesh, was launched in 2018 for all green clearances. It was important in cutting down the time required for approvals significantly.

During the budget speech, the FM said the scope of this portal would now be expanded to provide information to the applicants. Based on location of units, information about specific approvals will be provided. It will enable application for all four approvals through a single form, and tracking of the process through Centralised Processing Centre-Green (CPC-Green).

There is no doubt that the government is now exhibiting a strong commitment to a green and clean climate. And the first step in that direction is to raise substantial funds for it.