LIC is the largest government-owned life insurance company in India with an asset value of over Rs. 38 lakh crore. During the Union Budget 2022 speech, Finance Minister Nirmala Sitharaman stated that the insurer’s much-awaited IPO will roll out shortly. 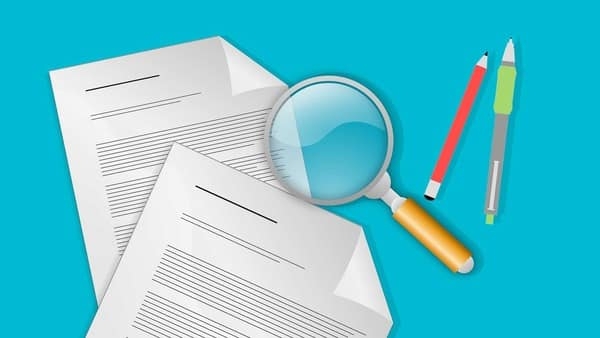 Nirmala Sitharaman, India's finance minister, delivered the Union Budget 2022 in the Lok Sabha on Tuesday, outlining the country's economic strategy for the subsequent financial year. while delivering the Union Budget for 2022-23, she stated in the Parliament, that the Life Insurance Corporation of India's initial public offering is expected to be released soon.

The government is close on the heels of completing the entire process in the run up to the IPO. Even the markets regulator SEBI has been urged to finish its vetting process in a three weeks’ time instead of the 75 days which it usually takes.

LIC is one of the largest corporations in India, so there are no prizes for guessing that its IPO launch would be the largest public offering ever in the history of Indian financial markets.

LIC is owned entirely by the Government of India. With a projected worth of ₹8-10 lakh crore, it is poised to become the country's largest listed corporation by market valuation. The LIC IPO is critical to fulfilling the disinvestment target of ₹1.75 lakh crore set for the current financial year, which ends in March 2022.

Nirmala Sitharaman had assessed the development of the LIC's initial public offering (IPO) in a discussion with top ministry officials only days before the Budget 2022 presentation. In order to aid the seamless launching of the insurance behemoth, the government recently increased the tenure of LIC chairman M.R. Kumar for another year. Kumar is expected to stay on as LIC's chairman until March 2023.

The government is currently considering how much of its ownership in the company will be sold in the IPO. The government is also planning to allow foreign investors to buy holdings in LIC, the country's largest insurer.