Cryptocurrencies are just like ponzi schemes, and should be banned: RBI Deputy Governor

Cryptocurrencies are just like ponzi schemes, and should be banned: RBI Deputy Governor 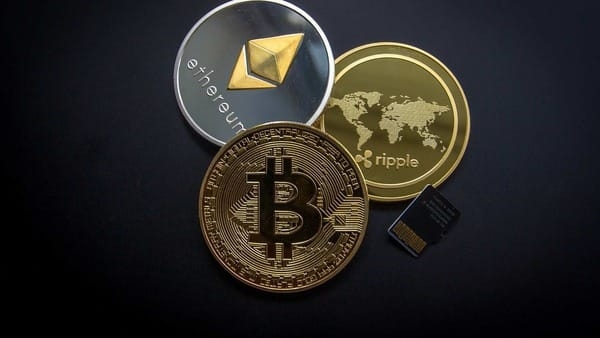 Cryptocurrencies are not amenable to definition as a currency, asset or commodity.

Throwing a bombshell on the future of cryptocurrencies in India, deputy governor of Reserve Bank of India (RBI) T Rabi Sankar said they are akin to ponzi schemes and deserve to be banned.

“Cryptocurrencies are akin to Ponzi schemes or even worse and banning these is the most sensible option for India,” the Reserve Bank of India (RBI) Deputy Governor said on Monday.

While delivering a speech, he said, “We have also seen that cryptocurrencies are not amenable to definition as a currency, asset or commodity; they have no underlying cash flows, they have no intrinsic value; that they are akin to Ponzi schemes, and may be even be worse.”

“All these factors lead to the conclusion that banning cryptocurrency is perhaps the most advisable choice open to India,” he said.

Last week, RBI Governor Shaktikanta Das also gave a stark warning against investing in cryptocurrencies, when he said they lacked the underlying value of even a tulip - in a reference to a speculative bubble that gripped the Netherlands in the 17th century.

Rabi Sankar cited a Wall Street Journal report from January, and said that crimes using cryptocurrencies in 2021 was estimated to be $14 billion. He said if a ban is imposed, the majority of people will refrain from investing in crypto even though some will still invest.

“One might as well argue that drug trafficking is a rampant phenomenon despite a ban, and therefore drug trafficking should be legalised and regulated. If cryptocurrencies are banned, the vast majority of investors who are law abiding would desist from investing. Those few elements who would continue to invest will essentially be carrying out an illegal activity,” he said.