Digital rupee: The promises it offers

Digital rupee: The promises it offers

Next fiscal, India intends to roll out its own digital currency. Read further to know more about the reasons for the digital rupee's favouritism. 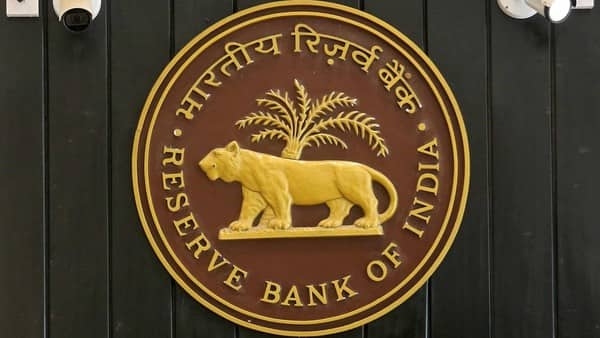 Digital rupee: What promises does it offer?

While delivering the Budget 2022 address, Finance Minister Nirmala Sitharaman said the Reserve Bank of India (RBI) will introduce its own digital currency in the next fiscal. By definition, a digital equivalent of fiat currency is an online token with no physical presence. In this way, it is a great monetary substitute for cash in an economy.

While digital currencies have sparked worldwide interest, only a few nations have progressed beyond the pilot stage in building their own. A BIS study of central banks in 2021 revealed that 86 percent were actively investigating the possibilities for CBDCs, 60 percent were exploring the technology, and 14 percent were conducting trial projects. Nigeria has become the latest country to introduce a CBDC, the e-Naira, which is the first outside of the Caribbean.

Why is the digital rupee being favoured?

Cash is the most convenient and opaque form of payment, but it needs a trip to the bank or an automated teller machine (ATM). Neither would be required of a digital rupee. Adoption of a CBDC would be a mixed blessing in that regard.

As the Digital Rupee becomes more widely used, it may help ease cross-border remittances. For example, in UAE, a worker receives half of his income in digital currency, allowing him to transmit money to family in other countries more quickly and effectively. Fees for transferring money may take up to 7 percent of the transaction value, according to the World Bank, and lowering them to 2 percent could improve remittances to low-income nations by $16 billion each year.

A digital fiat money would act as a safety valve in the event that a bank were to fail. It's worth noting that cash serves as a counterweight to all of the dangers connected with financial instruments, such as a bank deposit. As a result, in the event of a bank's failure, depositors can rely upon the digital currency.

As CBDC payments are definitive, they decrease financial system settlement risk. Consider a UPI system in which CBDC is traded instead of bank balances, as if it were currency; the requirement for interbank settlement stands to be eliminated.

Despite several advantages, a digital rupee should ideally be introduced after careful deliberation for a country like India, where universal access to banking system and internet banking is still a far cry.