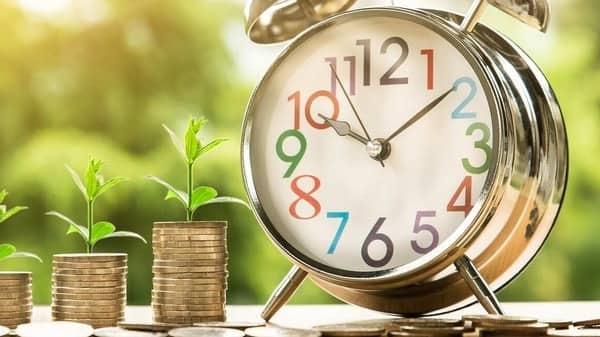 Employees' provident fund interest rate for 2021-22 on Saturday was slashed from the current 8.5 per cent to 8.1 per cent for 2021-22, the lowest since 1977-78 when it was 8 per cent. This decision was taken during the 230th meeting of the EPFO’s Central board of trustees (CBT) in Guwahati, Assam during March 11 & 12. There are nearly five crore subscribers of employees’ provident fund organisation (EPFO).

The Union Minister of Labour & Employment, Environment, Forest & Climate Change Bhupender Yadav said that the interest rate was finalised after keeping in mind the prevailing international conditions and the market situation.

“We made the recommendation of 8.1 per cent interest rateafter reviewing the prevailing market situation as well as the international scenario. Also, we cannot take high risk instruments as we have to keep social security and market stability in mind, and therefore the decision wastaken,” Mr Yadav said after the board’s meeting concluded.

During the meeting in Guwahati, it was also brought to notice that 92 lakh e-nominations for employees’ provident fund (EPF) accounts were achieved outpacing the target of 75 lakh.

The number of e-nominations of EPF accounts has reached 92 lakh.

In 2020-21, the interest rate was 8.5 per cent. The recommendation of board will soon be sent to the Union Finance Ministry.

After the board’s decision is ratified by the finance ministry, the employees provident fund office (EPFO) will direct its field offices to credit the interest income calculated at the new rate of 8.1 per cent for 2021-22 in the subscribers’ accounts.