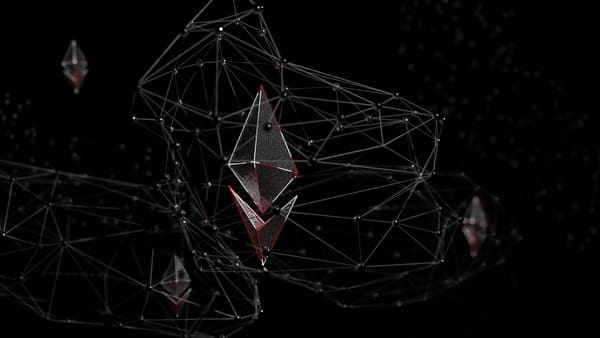 A slew of other crypto exchanges and platforms, such as Binance and FTX, have already launched similar marketplaces.

Coinbase Global’s marketplace for nonfungible tokens was launched recently, which could be key to reviving the crypto exchange’s growth prospects a year after its fizzling public debut, reported Business Standard.

A trial version of its platform — designed to sell ownership of digital art and possibly other items — was launched on Wednesday in an attempt to diversify its revenue and bring more predictability to the business.

When Coinbase went public a year ago, investors hoped for a growth story. But with sales growth expected to go from triple digits in 2021 to negative this year, shares have tanked to a record low, wrote Business Standard.

The social NFT marketplace —which will allow users to trade, “like” and comment on images, similar to Instagram — will enter this field nearly six months after it was originally announced.

A slew of other crypto exchanges and platforms, such as Binance and FTX, have already launched similar marketplaces.

The company faces mounting competition from not just crypto exchanges, but also online brokerages such as Robinhood. Its expansion plan in India was blemished by an obstacle in payment. Sales on OpenSea, the world’s biggest NFT marketplace, are down 67 per cent over the past 30 days, as per tracker DappRadar.

Coinbase seeks to reduce its reliance on trading fees, which are subject to the whims of retail traders who more recently have been on the sidelines after crypto prices fell from last year’s highs.