FD rates are rising: Is this the right time to start a fixed deposit?

FD rates are rising: Is this the right time to start a fixed deposit?

As some banks have lately raised rates of interest on their FDs, we explore if this is the right time to lock funds in term deposits 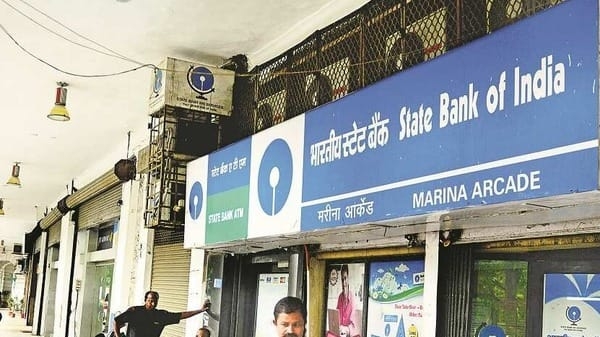 With a rising interest rate cycle set to commence, some experts advice that depositors can wait before locking their money in a long duration fixed deposit.

Last week, South Indian Bank raised its fixed deposit interest rates which are now as high as 6 percent for long tenor deposits. This was followed by Bajaj Finance raising its interest rates early this week.

With interest rates on an upward trajectory, one would wonder if this is the opportune time to lock some of the money in the fixed deposits (FDs).

Rates on an upswing

It is vital to mention that State Bank of India (SBI) also raised interest rates on long-term fixed deposits (FDs) some time ago by up to 15 basis points (bps) with effect from February 15.

HDFC Bank also announced a hike in interest rates on fixed deposit (FD) with effect from February 14. And it is noteworthy that it was the second time in two months when HDFC Bank raised the interest rates as the private lender, in January, also raised its interest rates by five to ten basis points.

On the top of this, the Reserve Bank of India (RBI) is expected to raise repo rates in the next monetary policy meet in view of the soaring inflation.

With rising interest rate cycle set to start, we explore whether locking money in a long duration fixed deposits is the right thing to do

“We saw a rise in the interest rate on loans from some banks in anticipation of an interest rate increase by RBI. Once in the next quarter when RBI increases the repo rate, we may see this increase in fixed deposits as well. Currently, if you have surplus cash do not go with fixed-term FD as of now. Park it in a linked in FD of short duration — may be of two to three months. Once we get to know the actual hike in the interest rate you may go with a fixed FD of your choice of duration,” says Zende.

Renu Maheshwari, investment advisor, cofounder, Finscholarz Wealth Managers extends the same argument by endorsing the view that locking in for a long duration is not a good idea at the moment.

At the same time, Ankur Kapur, managing director of Plutus Capital, believes that short term debt funds are better in comparison to a bank fixed deposit.

“Inflation pressure will force the central bank to increase the interest rate sooner than later. This will hurt medium-term and long-term debt funds. If you do not have any specific need but want to allocate into debt from an asset allocation point of view, a safe short-term debt may be preferred. The short-term debt funds would be even better than locking in a bank FD,” says Kapur.

However, depositors must be apprised of the fact that if the interest earned on a bank deposit surpasses ₹10,000 in a financial year, banks are supposed to deduct tax at source (TDS) at the rate of 10 per cent on the entire interest income.

The TDS will be reflected in Form 26AS, which can be downloaded or one can get from the bank.