Gold prices soared to its highest level in over eight months amid escalating tensions between Russia and Ukraine. To learn more, read the article. 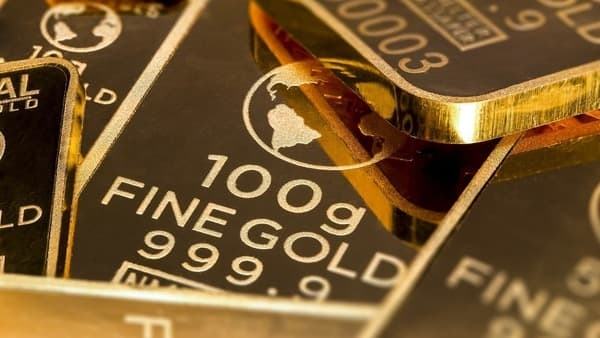 On Tuesday, gold prices hit an eight-month high as investors shied away from riskier assets in favour of safe-haven metal due to rising hostilities between Russia and the West over Ukraine.

He also added that 'If we lose that Ukraine impulse, then gold comes off quite quickly.'

Asian stocks fell as investors weighed the consequences of a possible Military invasion of Ukraine by Russia.

The (gold) market seems to be ignoring major central banks right now because investors are lost in the fog of war and it becomes very difficult to have a salient macro or fundamental view in this type of market where you really have to just go trade on a hair trigger," Innes stated.

Bullion is typically comprehended as a safeguard against political and diplomatic crises, and with heightened tensions around Ukraine, spot gold has increased almost 5 percent since January 31, marking the 10th round of increase in 12 months.

Benchmark U.S. 10-year Treasury yields fell on Tuesday, lowering the opportunity cost of having non-interest-paying gold, while a marginally weaker US dollar made the commodity more appealing to international purchasers.

At the Federal Reserve's March meeting, policymakers continued to fight about how aggressively to begin raising interest rates, with a last inflation estimate shortly before the two-day session taking on possibly disproportionate weight.