The government is set to widen the ambit of EPS by allowing higher contributions to the pension accounts. 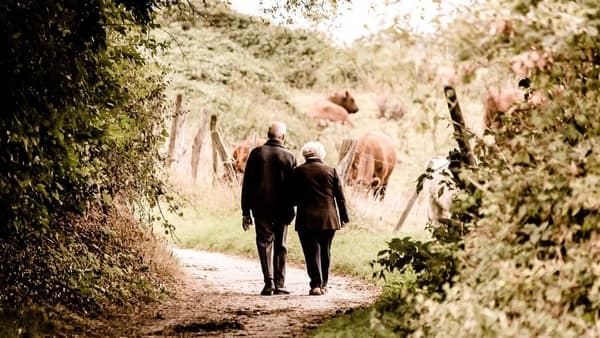 Higher contributions to the EPS are to be made possible soon.

The government is set to allow higher voluntary contributions to the pension accounts as part of a major revamp of the Employees' Pension Scheme, 1995. As reported by Economic Times, the move is aimed at bringing EPS-95 on a par with the National Pension Scheme to enhance the retirement options.

The labour ministry also plans to open the EPS to all individuals while enhancing the minimum pension to ₹3,000 based on the contribution by individuals. At present, all EPFO subscribers are enrolled under EPS with contributions to the pension account capped at the wage of ₹15,000. This prohibits high-salaried individuals to enhance their retirement kitty under EPS and instead go for other retirement schemes offered by private players or the National Pension Scheme (NPS).

"Various changes are being considered to make the scheme comprehensive while expanding its subscriber base," a senior government official told ET. The changes, however, will be brought in after the implementation of the Social Security Code, 2020.

According to the official, who spoke on the condition of anonymity, the labour ministry is also contemplating altering the investment pattern of the pension pool to maximize returns as the country moves towards defined contributions.

Currently, there are six million EPS subscribers and the government aims to enhance the subscriber base to 10 million over the next few years.