Government total liabilities increased by 2% in the fourth quarter to ₹128.41 lakh crore

The spread of the Omicron variant of coronavirus to most parts of the country prompted fears of additional borrowings. 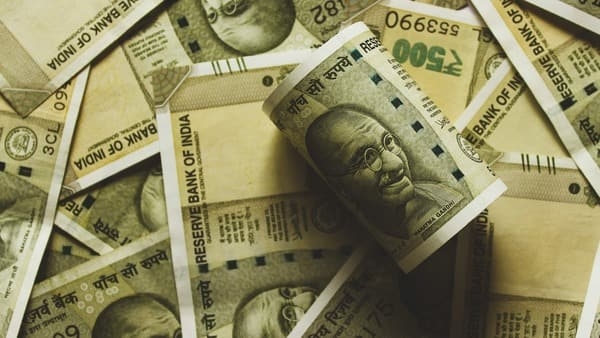 The increase reflects a quarter-on-quarter increase of 2.15 per cent in October-December 2021-22.

At the end of December 2021, the total liabilities of the government, including liabilities under the 'Public Account,' increased to ₹1,28,41,996 crore.

In the December quarter, public debt accounted for 91.6 percent of total outstanding liabilities, up from 91.2 percent at the end of September. A quarter of all outstanding dated securities had a residual maturity of less than five years.

The ownership pattern of central government securities indicates that commercial banks held 35.40 percent of the total at the end of December 2021, down from 37.82 percent at the end of September 2021.

Share of insurance companies and provident funds at end-December 2021 stood at 25.74 per cent and 4.33 per cent, respectively.

The spread of the Omicron variant of coronavirus to most parts of the country prompted fears of additional borrowings, while higher retail inflation also influenced sentiments.