GST collection in April hit the highest ever figure of ₹1.68 lakh crore

Gross GST collection in April 2022 is all time high, ₹25,000 crore more than that of March 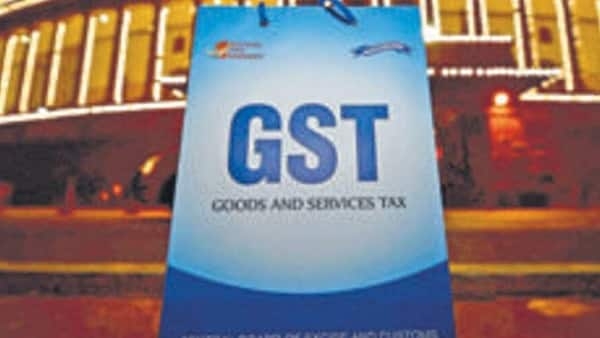 Consequently, the gross GST collection in April 2022 hit all-time high and was ₹25,000 crore more than the previous month’s ₹1,42,095 crore, the next highest collection.

GST collection spiked in the month of April

Union Finance Minister Nirmala Sitharaman hinted at the economic recovery of India as a likely outcome of higher tax collection.

Sincerely recognise and appreciate the efforts made by each and every state in improving #GST revenue collection. India’s economic recovery is sure to be on a sustained path due to all our efforts. https://t.co/JEu6U2D1PA

This shows clear improvement in the compliance behaviour, which has been a result of various measures taken by the tax administration to nudge taxpayers to file returns timely, to making compliance easier and smoother and strict enforcement action taken against errant taxpayers identified based on data analytics and artificial intelligence.