Home loans are getting costlier. Should you go for higher EMIs or increased tenure? We asked 3 financial planners

Home loans are getting costlier. Should you go for higher EMIs or increased tenure? We asked 3 financial planners

The repo rate hike means that you will have to now pay more interest. However, many borrowers are in a dilemma while choosing between higher EMIs and longer loan tenure. Though paying more interest upfront helps, it all depends on how borrowers view the liability and their ability to repay it. 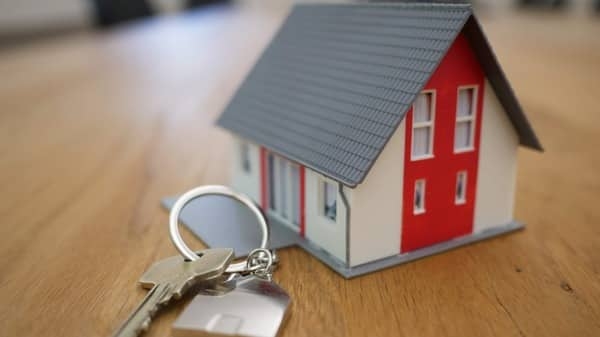 Home loans get costlier with increase in repo rates.

In an anticipated move to tackle the rising inflation rate, the Reserve Bank of India (RBI) announced a hike in the repo rate by 40 basis points to 4.4 per cent on May 04, 2022. This steep hike came in roughly after almost two years since the pandemic hit the world in 2020. The hike in repo rates comes at a point when inflation has gone up to at least an 18-month high.

Banks and real estate companies criticized the move rueing how it would result in increased bank loan rates. The increased home loan rates would have a negative impact on the demand for homes, thus, adding to the woes of the real estate sector that already finds itself in a bad shape. The effect of the repo rate hikes would be felt across both secured and unsecured loans.

Banks have already started raising rates and home loan customers are being informed for the upcoming changes to their EMIs.

But, the question is: Should you opt for an increased tenure of your existing loan or a higher EMI?

Renu Maheshwari, cofounder, Finscholarz Wealth Managers said, "If a person can afford higher EMIs, they can opt for it. Prolonging the loan repayment may hurt other financial goals. If the purpose of loan is tax planning then the prolonging the tenure is a better idea," she says.

With the interest rates going up, it is quite likely that borrowers may have to choose between paying higher equated monthly instalments (EMIs) or opting for a longer loan tenure.

Deepali Sen, Founder Partner, Srujan Financial Services said, “Wherever possible, opt for a higher EMI because of the higher interest rate with the tenure remaining the same. If possible, pay the EMI that would be more than the increased EMI value so that the overall tenure is reduced. With the same tenure, the interest component will as it is going up. The idea is to pay a higher amount to keep the tenure intact instead of opting for a longer loan term, and if possible, increase the EMI much beyond the increased interest rate so that you are able to wind up the loan in lesser time. In the short run, it may be more painful with more money going out as EMIs, but in the long run, you will get rid of your loan quickly."

Amit Kumar Tanwar, Founder & CEO of Loan4MSME said, "Customers having cash flow issues, should go for increase of loan tenure, otherwise it's always advisable to increase your EMI as the floating rate go up. This helps in timely repayment and closure of loan thus avoiding more interest payments to financial institutions."

These are the things you should be careful about at the time of raising a home loan.

Pressure on equity to continue over the medium; buy on dips: Mitul Shah of Reliance Securities
View All