Mutual funds are rated on a lot of different criteria. Let us take a look at how it’s done and if these rankings are worth taking into account. Read ahead to know more 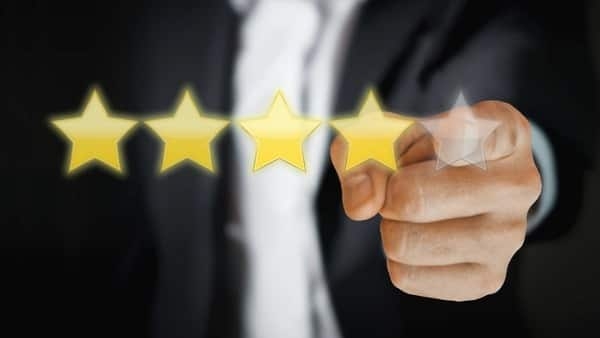 We explain here how are mutual fund star ratings determined

Rankings are granted to mutual funds on a scale of one to five. These rankings are based on how well a fund has fared in comparison to other funds in the same category, after taking into account risks and costs. Each fund is given distinct ratings for three, five, and ten years, which it then adds up to get an overall score.

These ranks are maths-based and the weighting of the mathematical formula and the classification of a fund into a specific category are the two most important factors.

Let's understand how exactly the rating is done and what are the criteria to be kept in mind.

All equity research is organised by the market sector, making it easier for investors and analysts to compare stocks with comparable objectives. Cyclical, Defensive, and Sensitive are the three primary sectors into which all stocks, funds, and portfolios are divided. Each supersector is divided into three or four subgroups.

There are several industries within each subgroup. Each stock is assigned to one of roughly 150 industries depending on how Morningstar determines the company's underlying business model.

The bear market decile rank is a non-MPT indicator of volatility and risk. All equities and bond funds are compared to one another and given decile scores based on how well they performed during weak markets. It's a more advanced approach to downside capture.

Analyst ratings are rated on a five-tier system that includes three positive Gold, Silver, and Bronze ratings, as well as a Neutral and Negative rating. It assigns analyst ratings to funds depending on how they perform in five areas: process, performance, people, parent, and price.

Gold funds are the best, and Morningstar analysts have the most confidence in them. Silver funds offer benefits in each of the five pillars. Bronze funds have "notable advantages across several" pillars, but not all.

For overperformance or underperformance, analysts do not have faith in neutral funds. Negative funds have faults that analysts believe will hurt their performance in the future.

For the average investor, the sheer number of mutual fund plans available in India can be overwhelming. It's made worse by the fact that many of them have similar flavours. For the most part, combing through these entails examining the scheme's performance across specific time periods.

However, as we have stated, this concentration on past performance might lead to tragedy. Investors require a more accurate metric to aid them in their decision-making.

Only use star ratings as a starting point for filtering funds. Because the ratings are dynamic, they should not be used as the sole reason for selection. Other aspects that can affect returns should also be considered.