How to ensure that your insurance nominee gets a fair deal?

How to ensure that your insurance nominee gets a fair deal? 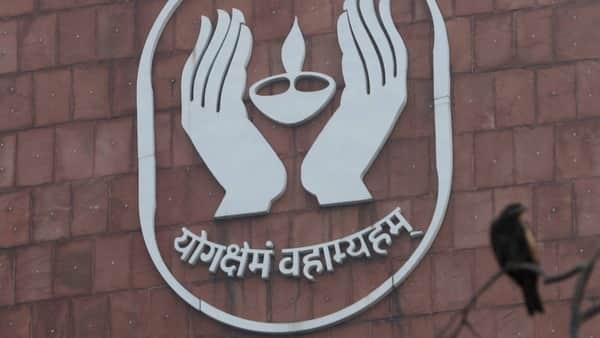 Insurance policy has no value if your nominee fails to get the claim at the time of maturity or accident or death. To prevent your nominee from last-minute hassles, you should fill the proposal form in full sans any mistakes.

To be able to get your insurance claims settled on time, policy holders should fulfil their obligations such as paying premium on time, disclosing the entire information, so on and so forth.

Abhishek Misra, chief executive officer and principal officer, Bonanza Insurance categorically mentions that it is indispensable for policyholders to disclose information relating to income, any other policy (if at all) and health in full and truthfully. He also adds that policyholders must complete the proposal form themselves, or else review it after it has been filled by an agent.

It is very pertinent to choose your nominees very carefully. There could be instances where for want of clarity, someone as close as your parents may get deprived of the insurance money as was depicted in 2021 Bollywood flick Pagglait, where a young policy holder’s insurance money is handed over to his wife and not a single penny reaches the deceased man’s parents because the policy holder perhaps didn’t expect to die earlier than his parents and hence, named only his wife as a nominee.

"If the person is not a legal heir, then even though the benefit will be paid to the nominee the legal heirs will have a claim on that. This issue can also be obviated if you have a proper will specifying who should get what"

Kapil Mehta, co-founder, SecureNow says, “It’s important that your nominee be one of your legal heirs because then the benefit will be paid exactly as you prescribe. If the person is not a legal heir, then even though the benefit will be paid to the nominee the legal heirs will have a claim on that. This issue can also be obviated if you have a proper will specifying who should get what.”

Another thing that the policyholders must adhere to is to inform the nominee of the fact that they have been chosen as nominee of the policy. On the top of it, if there is a change of nominee because of their death, or some other reason, it is incumbent upon policy holder to apprise the insurer of the same.

For instance, during the Covid period, there were cases of both husband and wife passing away in a short duration of time leaving other dependents behind. In such cases, legal heirs have to procure succession certificate before they can get insurance claim.

Applying for a claim

Policyholders must be aware that longer the policy is, higher would be the chances of the claim to get approved. An insurer can reject the claim if the policy is less than three years old and give the reasoning of misrepresentation, among other factors. So, if the claim is contested within three years of policy, there could be a detailed scrutiny.

Claim settlement can get delayed in case the nominee submits incomplete documentation. The documents which must to be provided include the original policy, death certificate, KYC documents, cancelled cheque, bank statement, and filled claim form.

If insurer is not satisfied, you may be asked for the hospital discharge summary and case-related papers. If it is death resulting from an accident, insurer can ask for the FIR and the autopsy report.