The Dispute Resolution Committee is an excellent initiative that helps the taxpayers resolve the Tax Disputes in a quick and amicable manner with transparency for a guaranteed waiver and immunity. 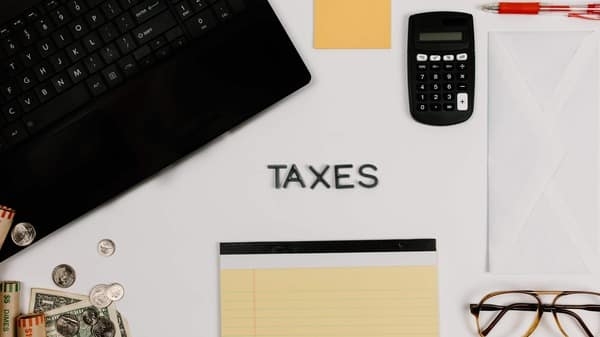 The Income Tax compliance norms have been evolving constantly over a period of time. The last 8 years have seen a significant introduction of technology in helping compile information and initiate action against defaulting Tax Payers. When an Income Tax Notice is issued or an order is passed, the Assessee has little option other than filing an Income Tax Appeal and fighting the case, however big or small the amount might have been.

The Government has come out with a Tax-Payer Friendly Dispute Resolution Committee.

The Settlement Commission was an opportunity for every Assessee, for once in a lifetime, to Settle Income Tax Cases and have a waiver for penalty & prosecution. But the problem was precisely the fact that it was once in a life-time and did not distinguish between a person who has genuinely made mistakes, being a small tax-payer. In the process, small tax-payers who are not aware of some of the tax laws or made genuine mistakes were forced to go appeal and wait for resolution for their tax-matter for several months, sometimes, several years. Owing to these practical issues and, sometimes, abuse of the Settlement Commission provisions, the same was scrapped.

In place of which, the Dispute Resolution Committee has now been introduced.

Who is eligible for the dispute resolution committee & what are the conditions?

All Assessees are eligible for the Dispute Resolution Committee provided the following conditions are satisfied:

How to apply to dispute resolution committee?

After payment of Rs.1000/- fee, a Form 34BC has to be filed to take the benefits of the Dispute Resolution Committee, along with a Statement of Facts and Grounds to Committee. After hearings are scheduled, at the wisdom of the Committee, fully waiver and immunity will be granted to the Taxpayer.

An opportunity to resolve tax disputes amicably every year

The Dispute Resolution Committee is an excellent initiative that helps the taxpayers resolve the Tax Disputes in a quick and amicable manner with transparency for a guaranteed waiver and immunity. This benefit is also available every year the Assessee and is not restricted to once in a life-time. This will prove to be helpful in achieving the objectives of serving the tax-payer with minimum litigation and hassle.

Dr. CA. Abhishek Murali is a Practicing Chartered Accountant and Expert in Taxation and Personal Finance & is the President of the All India Tax Payers’ Association (AITPA)