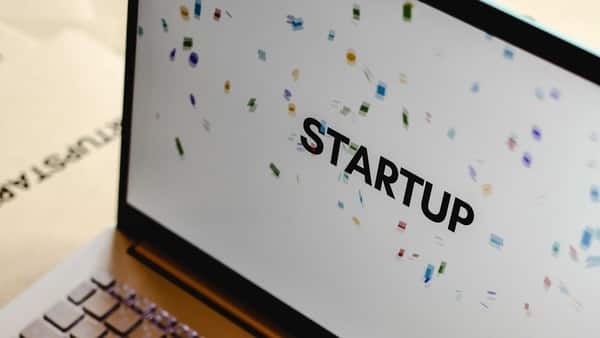 When first product tech company InMobi became a unicorn in 2011, one could not have imagined that it wasn't an aberration, but emblematic of a new trend that was going to stay for many more years to come.

And the data speaks volumes about it. Sample this: So far, 100 new tech unicorns have been created since Jan 2019 in India, and there is an empirical projection of this number touching 250 by the year 2025.

These figures were shared by Iron Pillar India Tech Trends Mar 2022 report. The report sheds light on the surge of unicorns in India in the backdrop of this phenomenon in the rest of the world.

As per the report, India has the third largest tech market in the world. While US and China have produced 51 percent and 17 percent unicorns in the world, respectively; India has produced 6 percent of the total number of unicorns, followed by 4 percent by UK and 2 percent each by Germany, France, Israel, Canada and Brazil.

Nearly half of the companies took less than five years to reach unicorn status.

The least best was seen in B2B companies where exit rate was 7.7 percent for a total of 13 companies.