Interest rates & inflation: Why does RBI tinker with the repo rates?

Interest rates & inflation: Why does RBI tinker with the repo rates?

When the inflation is high, the RBI tends to raise the repo rate to make bank loans dearer. Read further to know more about the relationship between repo rate and inflation 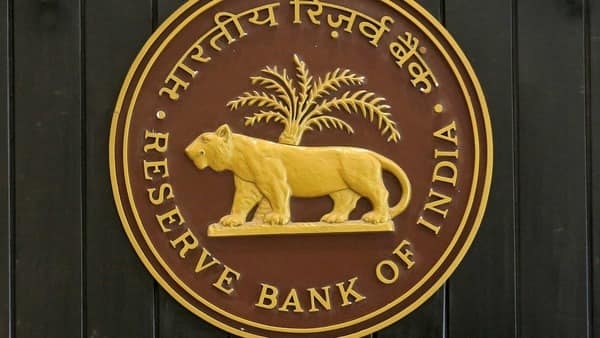 RBI adheres to its monetary policy wherein it changes the repo rate to influence the purchasing power of consumers, thus impacting the prices of goods and services.

When the general prices of goods and services march northward, the phenomenon is known as ‘inflation’. It effectively means consumers have more disposable money than the economy can support. In other words, the economy is growing way too fast, which led to the heating up of prices in the process. The Reserve Bank of India (RBI) is tasked with the responsibility of keeping the prices under control. For this, the central bank adheres to its monetary policy wherein it changes the repo rate to influence the purchasing power of consumers, thus impacting the prices of goods and services.

When the prices spike, the RBI follows the conventional practice of raising the interest rate, particularly repo rate. A repo rate is the rate of interest charged by RBI from commercial banks while giving them short term loans against government securities. When a bank is made to pay a higher rate of interest to the central bank, its cost of raising money automatically increases, making the loans more expensive for the borrowers. For instance, when a bank is raising money from the RBI at an interest of 5 percent, instead of 3.5 percent earlier, then the bank is likely to pass the burden to its borrowers, who will now be less interested to borrow.

This leaves less money in the hands of people. And gradually the demand for goods and services will fall, reducing the general prices thereafter.

On the other hand, when the repo rate is slashed (when the general prices are on a downswing), the banks get access to short term loans from the RBI at a lower rate of interest, thus enabling them to offer loans at a lower rate to its borrowers. As a result, the consumers get more disposable money in their hands. This is followed by a heightened demand for goods and services. As demand starts to increase, the prices – too — follow.

This can be further explained in this way. When the repo rate is cut down by the RBI, a trickle-down effect takes place and a large number of people have an incentive to borrow money from commercial banks. Similarly, when the repo rate is hiked by the RBI, the borrowers have less incentive to borrow money from the banks, because the loans have turned expensive.

How does the RBI decide?

The RBI is supposed to keep annual inflation under a comfortable threshold of 4 percent with a cushion of 2 percent on either side. When the inflation falls below 2 percent or rises above 6 percent, the RBI is expected to act upon the latest data, and change the repo rate as the situation calls for.

The decision to increase or decrease the benchmark repo rate is made by the six-member monetary policy committee (MPC). The committee reviews interest rates every quarter, and based on the prevailing situation, decides to increase, decrease or keep the interest rates at the same level. The decision is taken after the members cast their votes. In case of a tie, the RBI Governor can use his tie-breaker vote.

So, the RBI — just as other central banks in the world — is meant to steer the monetary policy and keep inflation under control. Whether the general prices of goods & services rise or fall, the RBI’s monetary policy committee tends to slash or increase the interest rates, as the case may be.